The number of women working in leadership roles on top-grossing films has increased by just 7% over the past 25 years, according to the annual Celluloid Ceiling report released Monday by the Center for the Study of Women in Television and Film at San Diego State University.

Calling women still “dramatically underrepresented” in the industry, Dr. Martha Lauzen, founder and executive director of the Center for the Study of Women in Television and Film, said that after all the attention that’s been brought to the issue over the years, “one would expect more substantial gains.”

In 1998, the first year of the Celluloid Ceiling project, women comprised 17% of directors, writers, producers, executive producers, editors, and cinematographers working on the top 250 (domestic) grossing U.S. films. More than two decades later, women account for 24% of individuals in those roles, according to the latest report.

“It took the accumulation of over two decades of advocacy efforts, research reports and an EEOC investigation to double the percentage of women directors from 9% to 18%, and women are still dramatically underrepresented in that role,” Lauzen said. “One can only imagine that it will take the same amount of effort to increase the numbers of women working in other positions, such as cinematographers and editors.”

In other roles, women comprised 19% of writers, 25% of executive producers and 31% of producers.

“We get distracted by the incremental movement of the numbers from year to year, but often fail to notice the lack of substantial gains over the long term,” Lauzen said.

The Celluloid Ceiling has tracked women’s employment in film for the last 25 years, providing the longest-running and most comprehensive record of women’s behind-the-scenes representation on U.S. films available. In 2022, the study monitored more than 3,900 credits. Since 1998, the project has tracked over 79,000 behind-the-scenes credits.

For more information on the Center and current reports, visit http://womenintvfilm.sdsu.edu. 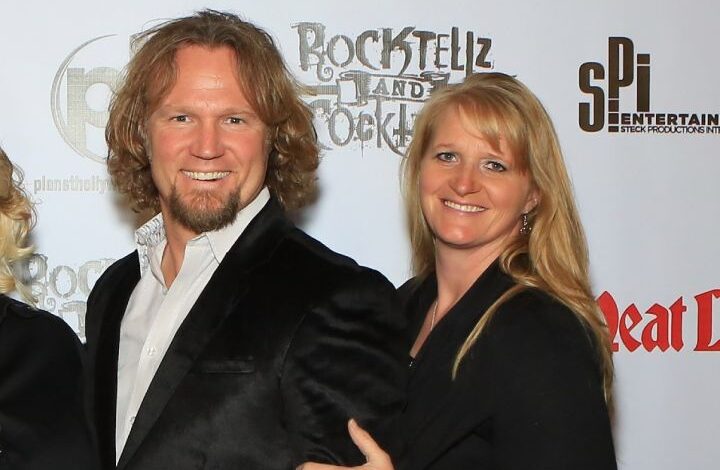 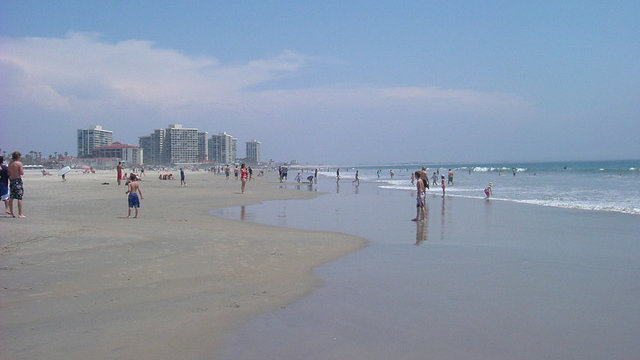