Celine Dion failed to make Rolling Stone’s “200 Greatest Singers Of All Time” list and fans are not happy.

The much-talked about piece included stars such as BTS’ Jung Kook at number 191, Kelly Clarkson at 194 and Michael Jackson in the 86 spot.

Adele was in at No. 22, and Beyoncé came in at number eight, but Dion could not be seen anywhere.

Aretha Franklin nabbed the top spot, ahead of Whitney Houston and Sam Cooke in second and third places.

Yvette Nicole Brown was among those commenting on the list, posting:

They got THE @MichaelJackson way down at EIGHTY-SIX?! and no @CelineDion at ALL?!

Shoot, the way MJ sang #WithAChildsHeart when he was a CHILD makes him top three at the least and if Celine Dion isn’t in the Top Ten at the LEAST what are we really doing?!

How the hell have @RollingStone missed @celinedion – have they hit their head? Not a great start to 2023 😂😂 https://t.co/6SIPaHyC3Q

Holy cow they didn’t include Celine Dion…how is this possible. https://t.co/pyDEND6NbT

I wonder why Celine Dion wasn’t on the list of Rolling Stone’s top 200 greatest singers of all time. It’s a huge mistake imo

Let’s be real who is ever taking @RollingStone seriously ever again? Y’all didn’t even include CELINE DION on the top 200 list of best singers of all time?? I don’t even think JHud was on there either.

SHAME on @RollingStone. Celine Dion is one of the best singers to ever pick up a mic. She deserves better. https://t.co/MYZifVwKUx

Rolling Stones mag not including Celine Dion in the greatest singers of ALL TIME! Someone needs to be fired from their job cos that’s mins baffling. CELINE DION… she’s literally one of the best selling artists of all time. @RollingStone you okay???

Where is @celinedion?
200 best singers and you can’t even mention one of the most successful game-changing artist of history?
I mean… She has a full career in 2 different languages, she opened the path to residencies in Las Vegas, she sang ALL BY MYSELF, 200M albums sold….

The list controversy comes after Dion revealed she’d been left with no choice but to cancel her upcoming European tour dates after being diagnosed with a rare neurological disorder known as stiff-person syndrome (SPS).

Dion apologized for taking so long to reach out to fans regarding the diagnosis, saying in a video posted last month: “As you know I have always been an open book, and I wasn’t ready to say everything before, but I am ready now.

“I have been dealing with problems with my health for a long time, and it’s been really difficult for me to face these challenges and talk about everything I have been going through.”


READ MORE:
Charlie Puth Admits He Listens To Celine Dion’s ‘All By Myself’ When He Works Out

She said the condition was “very rare” and only affects about one in a million people. 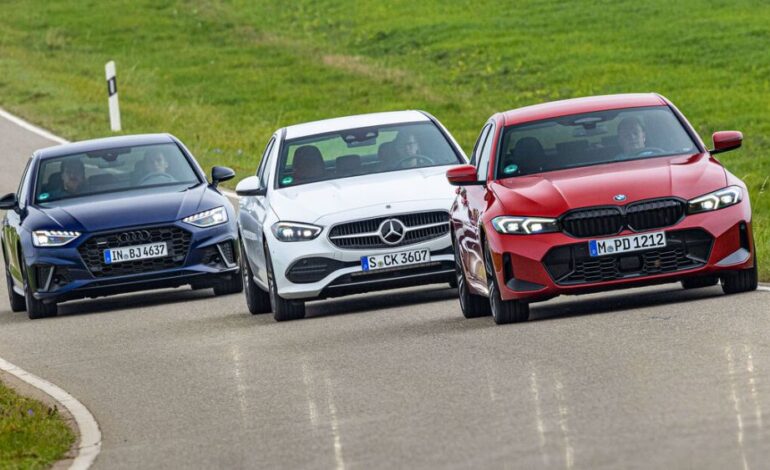