By Melissa Romualdi.
Published: 45 secs ago

The new single, co-written and co-produced with her bandmate Brennan Cameron, sparkles with a timeless quality and gives listeners a vintage feeling of holiday classics like “Have Yourself A Merry Little Christmas” — Cardinal’s personal favourite holiday song, which she tells us she loves “singing with [her] mom” — and “The Christmas Song”, that Cardinal grew up listening to in her family home.

“Christmas isn’t easy for everyone. For anyone who has lost a loved one, or isn’t close with their family, holidays can actually be really tough” the singer shares. “I wanted to create a song that included the stories of people we don’t often hear about in Christmas songs. Folks who have chosen families, folks who are grieving, folks who prefer plants over people, folks who are single.”

Cardinal explains that the line “Life does bewilder, no matter the season” “speaks to the contradictory feelings we can have while celebrating. Grief changes over time, but never disappears completely and is present within every celebration.”

However, the award-winning artist says her line “that you will always call on me, for any reason” is “the reminder that we can still lean on the ones we’ve chosen to be in our lives.”

With the holiday season now in full swing, Cardinal, who was awarded one of Canada’s highest musical accolades in 2020 — the JUNO Award for Indigenous Artist of the Year — shared some of her favourite holiday traditions with ET Canada.

“On Christmas morning myself or my mother gets up and makes coffee (which maybe we make a lil Irish), and we all open our stockings together. And I will ALWAYS watch ‘White Christmas’. Every year,” Cardinal shared, noting that “Growing up, ‘White Christmas’ was one of my favourite movies, year round.”

The singer also loves to sing “Christmas songs with my mom at the piano.”

For this holiday season, Cardinal says her plans “are the same as every year.” Christmas consists of eating “too much turkey and chocolate” and spending “the day playing games, eating and laying around with my family in pajamas,” she details.

Fans can expect new music from Cardinal in 2023 as her third album is in currently in the works. In the meantime, check out the lyric video above for “Christmas Letter to My Friends”, which features a special cameo from Cardinal’s sweet dog Daisy. 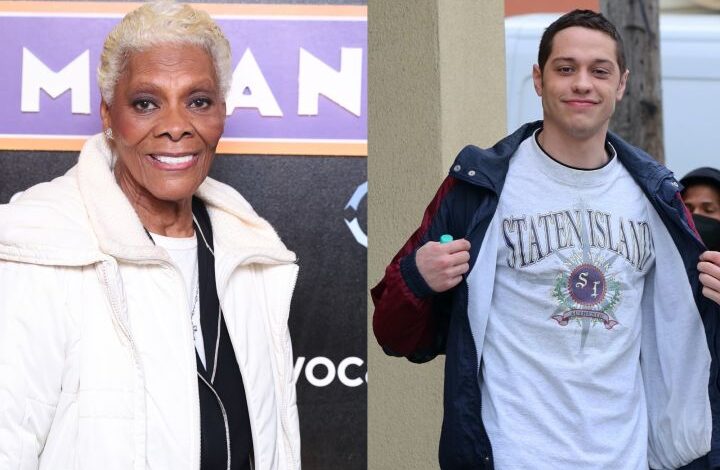 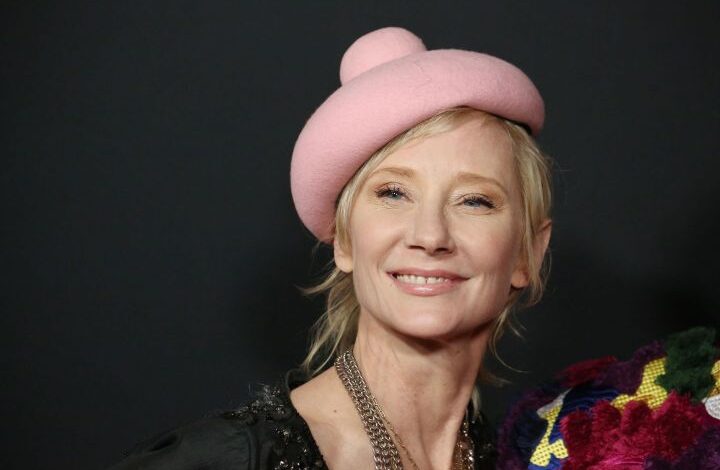