Farewell to an “SNL” icon! Cecily Strong is leaving Global’s “Saturday Night Live”, and the show made sure to send her off with the spectacle she deserves.

Strong had not one but two goodbye moments — first during “Weekend Update,” when she reprised one of her recurring characters for a final time, and then during the final sketch of the night, which was focused entirely about sending her off in style.

During “Weekend Update,” Strong joined Michael Che as her drug-loving, cigarette smoking local crazy lady Cathy Anne, who revealed that she wouldn’t be coming on the show anymore, because she was sentenced to life in prison.

“The crimes I confessed to you, here, for the past seven years finally caught up to me,” Strong’s Cathy Anne explained, while rocking a festive Santa hat. “Drug use, trespassing, destruction of private property, crack, impersonating a police horse, meth, and crack.”

She also joked that she has “friends on the inside,” as a graphic popped up showing former castmates Aidy Bryant and Kate McKinnon in prison jumpsuits, covered in tattoos.

She also partially broke character for a moment as she expressed, “Listen, listen. Everybody has to go to jail at some point, right? Just my time now. But I’ve had a lot of fun here, and I feel really lucky that I got to have so many of the best moments of my life in this place with these people that I love so much.”

Later in the evening, as the final sketch, Strong played a character named “Cecily” who worked at a Radio Shack, and all her co-workers were gathered together to say goodbye. Kenan Thompson played her boss, Frank Lasagna, in a sketch that was obviously just a way to send her off with a bang.

“As some of you know, this is Cecily’s last day working at Radio Shack, after eight incredible years,” Thompson’s boss character shared.

“I know, and eight of them were incredible,” Thompson’s Lasagna quipped, before getting a bit more sentimental. “Honestly, I don’t think radio shack could have survived this long without Cecily. Every time she came to work, she had a new character or new accent or new impression that would blow you away. She’d have a power and joy to her performance that made you remember why you loved working at Radio Shack in the first place. I know I’m not supposed to say this as your boss, but I love you, Cecily.”

To celebrate, the boss paid for a performance from “casual Elvis,” which gave host Austin Butler a chance to join in on the fun, and perform “Blue Christmas” in his astounding Elvis voice.

We love you, Cecily pic.twitter.com/XmQUpOOqgD

As the song progressed, Strong joined in to duet, and soon the entire cast was on stage singing along for one of the most memorable cast member signoffs in recent memory.

Before the episode kicked off, SNL took to Twitter and revealed the news of Strong’s exit, and some words of love.

“Tonight we send off one of the best to ever do it,” the show wrote. “We’ll miss you, Cecily!”

Tonight we send off one of the best to ever do it. We’ll miss you, Cecily! pic.twitter.com/zsoGfw8SdP

Cecily Strong on Her ‘SNL’ Return: ‘They’re Still Figuring It Out’

Watch Cecily Strong and Keegan-Michael Get Lost in ‘Schmigadoon!’ 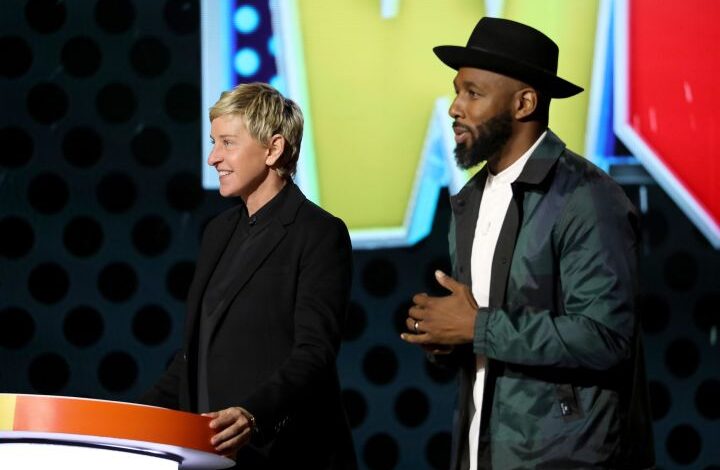 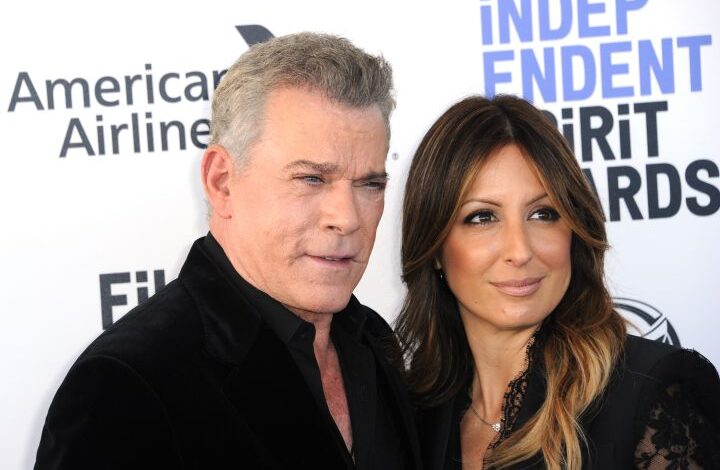