Cause of Broadway Heights Residential Fire Remains Under Investigation

The San Diego Fire-Rescue Department on Saturday investigated what started a blaze at a multi-story residence in Broadway Heights.

The fire was first reported at 4:15 p.m. at 6323 Tooley St. A crew was on scene six minutes later, according to SDFD’s Twitter feed.

Firefighters put out the blaze in 20 minutes, according to a spokesman.

The local American Red Cross chapter was called out to help building’s occupants, who were evacuated unharmed, the spokesman said.

It was unclear how many were in the residence when the fire started, how much of the building was damaged or where it started. The cause remains under investigation. 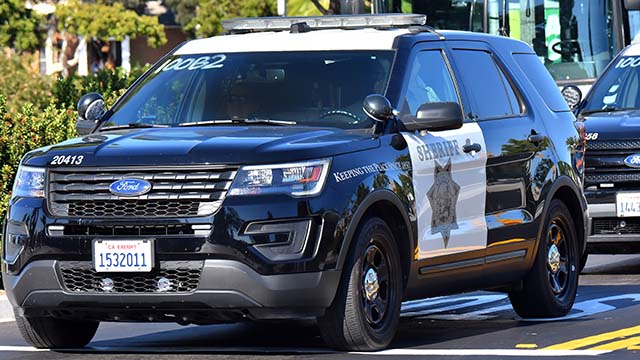 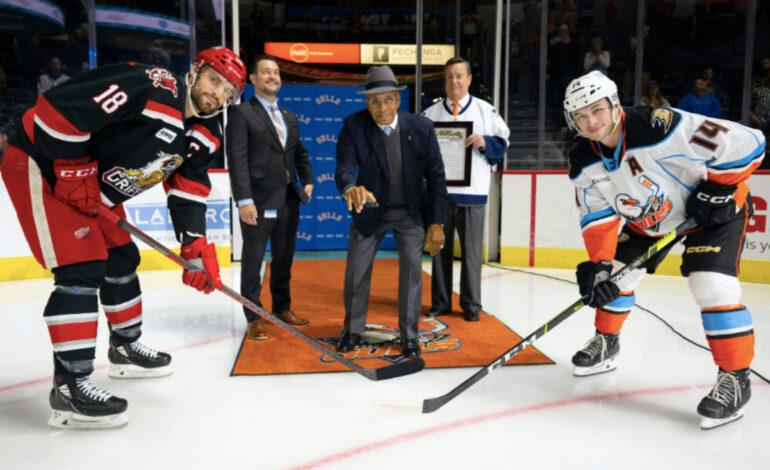