Cate Blanchett is auditioning for the role of Viola Davis’ co-star.

On Thursday night, the “Tár” actress presented Davis with the Chairman’s Award at the Palm Springs Film Awards, delivering a fawning speech about the “Woman King” star.

“Make no mistake, this is actually not a speech,” Blanchett continued, “it’s kind of an audition because I’m auditioning tonight for the role of co-star or supporting actress or personal assistant to Ms. Davis in any project she has.

She joked, “I’m Australian; I make a really good little coffee and, actually, I know how she takes it. It’s a black decaf, little bit of oat milk and a dash of cinnamon. I think I’m in.”

“I don’t have an idea but I just want to work with you,” Blanchett said. “I’m selfish. I want some of Viola’s emotional power. I want some of her stardust, her effortless technical mastery and her constant access to the flaws that makes her characters so painfully human.


READ MORE:
Viola Davis And Jennifer Lawrence Talk The Less Glamorous Side Of Acting: ‘I Don’t Feel Like I Fit Into The Business’

“I want some of her dignity, her grace, her old soul depth. And I want to look as fabulous as she looks in red on the red carpet,” she went on. “I want her deep throated, sometimes joyous, but always knowing, laugh. I want some of her sass. I want some of her ass. I just want some all of this to rub off on me, and I know I’m not alone. I know I’m joining a really, really long line, but I’m dogged and I’ll wait. It’s kind of creepy, but I will wait.”

Davis responded, “Oh Cate, I would love to work with you,. But you can’t have my ass.”

Blanchett was also at the awards to receive a trophy of her own, the Desert Palm Achievement Award for her work in “Tár”, presented by Jamie Lee Curtis. 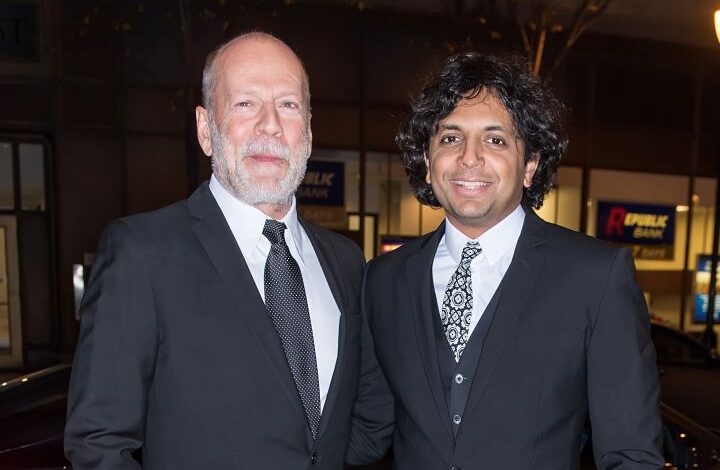 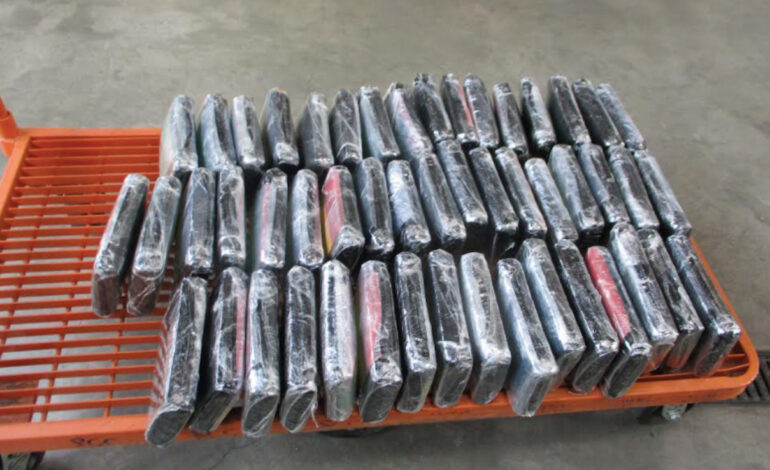