The authoritative Case-Shiller index released Tuesday showed San Diego home prices falling for the fifth month in a row in October, though the drop was smaller than in previous months.

Local home prices fell 0.7%, compared to a 2.1% drop in September and 2.8% in August. Despite the recent declines, San Diego home prices, but are still 7.5% higher than a year ago.

Home prices fell in all large metropolitan areas in October, though year-over-year gains remained highest in Miami at 21.0%, Tampa at 20.5% and Charlotte at 15.0%.

Average prices nationwide fell 0.5% in October, compared to a 1.0% decline in September and remain 9.2% higher than a year ago.

“As the Federal Reserve continues to move interest rates higher, mortgage financing continues to be a headwind for home prices,” Lazzara said. “Given the continuing prospects for a challenging macroeconomic environment, prices may well continue to weaken.” 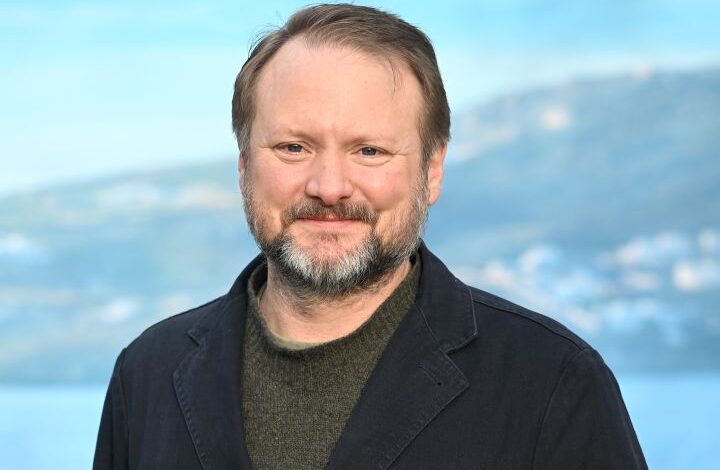