A person at Learn4Life Workforce Innovation High School in Lemon Grove was recently diagnosed with tuberculosis and may have exposed students and staff, the San Diego County Health and Human Services Agency announced Wednesday.

The agency is working with officials at the school to notify people who were potentially exposed. The potential exposure period was from Feb. 15 to Aug. 15 of this year.

According to the HHSA, a limited number of people at the school have been identified as having had an increased risk of exposure. These individuals have already been notified about their increased risk and referred to testing.

At this time the agency and school do not believe anyone who has not already been identified as a close contact of the infected individual is at high risk for infection.

“Symptoms of active TB include persistent cough, fever, night sweats and unexplained weight loss,” said Dr. Wilma Wooten, county public health officer. “Most people who become infected after exposure to tuberculosis do not get sick right away. Some who become infected with tuberculosis will become ill at some point in the future, sometimes even years later. Blood tests and skin tests are effective to determine whether someone has been infected.”

TB is transmitted from person to person through indoor air during prolonged contact with an infectious person. Most people who are exposed to TB do not become infected.

People who are infected, and people at high risk of becoming ill quickly after an infection, such as those with an immunocompromising condition, should discuss treatments with a medical provider, as antibiotics can prevent people with TB infection from becoming sick.

Individuals who would like more information on this potential exposure can contact Learn4Life San Diego Workforce Innovation High School at 619-363-4043 or the county TB Control Program at 619-692-8621.

The number of annual TB cases in San Diego County has decreased since the early 1990s and has stabilized in recent years. There were 201 cases reported in 2021. As of the end of September, a total of 126 cases have been reported for this year. 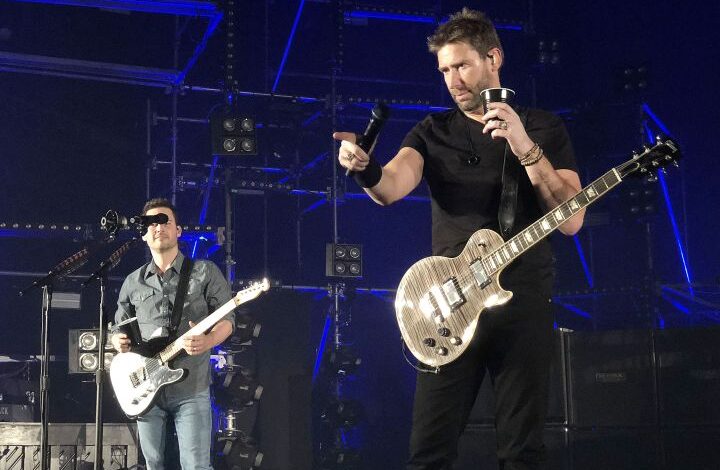 Nickelback On ‘She Keeps Me Up’ TikTok Trend: ‘That Was Unexpected’