Carrie Underwood is reliving some of her wildest experiences in her latest music video. The 39-year-old singer released the music video for “Hate My Heart” on Friday, and told ET all about where she got the idea to ride a mechanical bull and go crowd surfing for the project.

“I’ve done a couple things for this video… they’re crazy things, but I have done them in real life,” Underwood said. “I have [ridden] a mechanical bull before. It was [at] a CMA after party. It was just silly. It was just one of those things where everybody was getting on the bull [and] I did as well.”

“I’ve also crowd surfed in real life, when I was 17, maybe 16, at a Green Day concert,” she added. “… This isn’t my first rodeo. It is fun to get to do ’cause it is out of character, ’cause I don’t go around doing those things on regular basis.”

The video features Underwood and several of her girlfriends out on the town as they deal with a recent heartbreak.

“‘Hate My Heart’ is a song about a breakup. You’re stuck, you’re trying to get over this person. You don’t really wanna be back with them, you’re just having a hard time moving forward and just moving on and putting it behind you,” Underwood said. “So the video, we wanted it to be, like, helping these girls do that. It’s been a lot of fun to shoot and hopefully everybody can see little bits of themselves in each of the characters in the video.”

“I got to ride a mechanical bull. I got to crowd surf. It’s just been a good time,” she added. “If I were going to go have, like, a wild crazy night out, I feel like this is that wild crazy night I would want to have surrounded by my girlfriends and just having fun.”

“There’s a lot going on. There are a lot of people, a lot of extras,” she explained. “We have all these different little storylines kind of going through through the video, so just somebody who is efficient and pleasant to be around and just does really great work. Shaun checks all those boxes, so it has been a blast.”

Making the video was just as fun for Underwood as writing track was.

“Writing ‘Hate My Heart’ was just an easy, fun day,” Underwood told ET. “We went in there — me and Hillary Lindsey, David Garcia, who is my co-producer, and Hardy, who is an artist himself, but also writes for lots of different artists. [We] just thought we’d throw him in the mix and see what would happen.”

“[Hardy] kind of came in with the title and we just took off from there,” she continued. “By the end of the day we were in the vocal booth doing this demo. Hardy sang on the demo and we have all these cool harmonies going on and on. It was just easy and a lot of fun.”

Carrie Underwood Reveals the Surprising Place She Feels Most Inspired 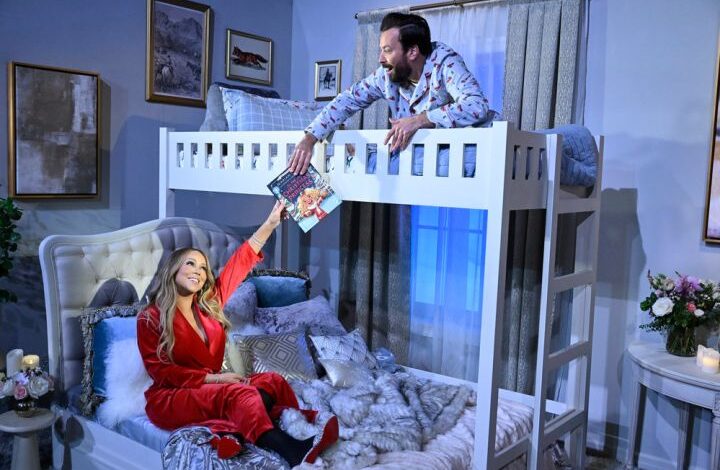 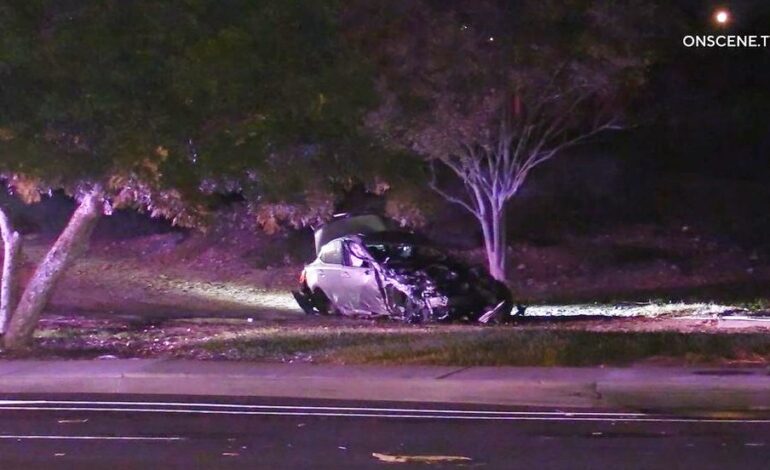