Carole Baskin is alleging that her missing ex-husband Don Lewis is alive and well in Costa Rica.

The admission of his apparent whereabouts came out during a recently resurfaced 2021 television interview with Baskin.

Don Lewis’ disappearance in 1997 is detailed in Netflix’s widely popular “Tiger King” series, which attracted a lot of viral attention in 2020.


READ MORE:
Joe Exotic Opens Up In New Interview From Jail: ‘Everybody In The World Is Making Money Off Of Me’

Though there were fan theories that Baskin had something to do with Lewis’ disappearance, the 61-year-old animal activist was adamant that he was still alive.

In a 2021 clip with the British ITV show “This Morning,” Baskin discussed the theory that Lewis is still living.

“They said my husband, Don Lewis, is alive and well in Costa Rica. And yet all of this drama has been made about me having something to do with his disappearance when Homeland Security has known where he is,” explained Baskin.


READ MORE:
Carole Baskin Says Document Claiming Her Husband May Be Alive Was ‘One Of The Really Exciting Things That Came Out’ Of ‘Tiger King 2’

“We have not received any communication from our federal partners that confirms the location of missing person Mr. Don Lewis,” Fentress Fountain, public information officer for the sheriff’s department, said to the Post.

Baskin rose to notoriety with the 2020 premiere of Netflix’s “Tiger King: Murder, Mayhem, and Madness”, which explored the illegal world of big-cat breeding. 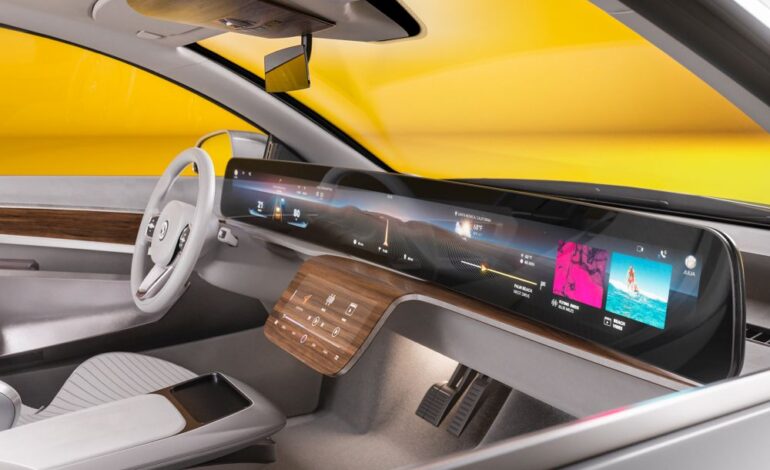 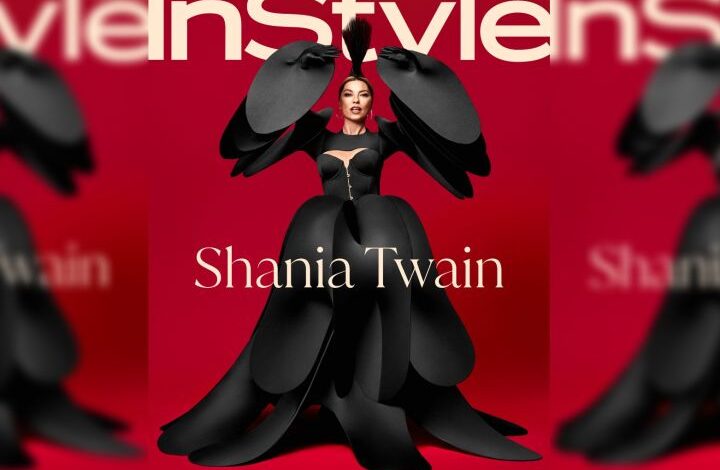