Carly Simon’s Sisters, Lucy And Joanna Simon, Die One Day Apart Of Each Other

By Miguel A. Melendez‍, ETOnline.com.
Published: 31 mins ago

Carly Simon is in mourning after both of her sisters — the Broadway composer, Lucy Simon, and former opera singer, Joanna Simon — died this week just one day apart of each other.

According to multiple reports, the “You’re So Vain” singer’s two sisters — whose father, Richard Simon, was the publishing magnate and co-founder of publishing giant Simon & Schuster — died from cancer. Joanna died Wednesday from thyroid cancer and Lucy on Thursday following a long battle with breast cancer. Joanna was 85 and Lucy 82, respectively. It’s been reported that Joanna died in a Manhattan hospital while Lucy died at her home in Piedmont, New York.

Lucy and Carly got their start in music as the folk singing duo The Simon Sisters. They would go on to release the song “Wynken, Blynken & Nod,” which charted at No. 73 on the Billboard Hot 100 in 1964. Carly’s career would eventually take off, and she’d become a formidable force in the pop world with a number of hits, including “Anticipation,” “You’re So Vain” and “That’s The Way I’ve Always Heard It Should Be,” among many others.

Lucy would eventually release two albums — Lucy Simon in 1975 and Stolen Time in 1977. She’d find success in the 1980s as a children’s music producer. She and her husband, David Levine, produced the children’s albums In Harmony in 1981 and In Harmony 2 in 1983. The duo would earn GRAMMYs for their work on both projects.

But it was as a Broadway composer where Lucy found stardom, thanks to The Secret Garden in 1991. She earned a Tony Award nomination for Best Original Score, and the musical had a whopping 709 performances on Broadway. Lucy’s work eventually found its way to the small screen, writing and producing music for HBO’s The Positively True Adventures of the Alleged Texas Cheerleader-Murdering Mom.

Joanna made her New York City Opera debut in 1962. She’d go on to perform all over the world with some of the most iconic orchestras, including the New York and Vienna Philharmonics. Following her retirement, Joanna threw on her journalist hat and would go on to earn an Emmy in 1991 for her PBS report on bipolar disorder and creativity. After that, she dabbled in real estate. Her first transaction as a broker was selling legendary newsman Walter Cronkite and his wife, Betsy, an apartment in the United Nations Plaza building.

Carly is now the only surviving Simon sibling. Her brother, famed photographer Peter Simon, died in 2018 of cardiac arrest. He, too, was battling cancer when he died at the age of 71.

Woman Believed to Have Inspired ‘Mama Coco’ Dead at 109

Angela Lansbury, Actress and ‘Murder, She Wrote’ Star, Dead at 96 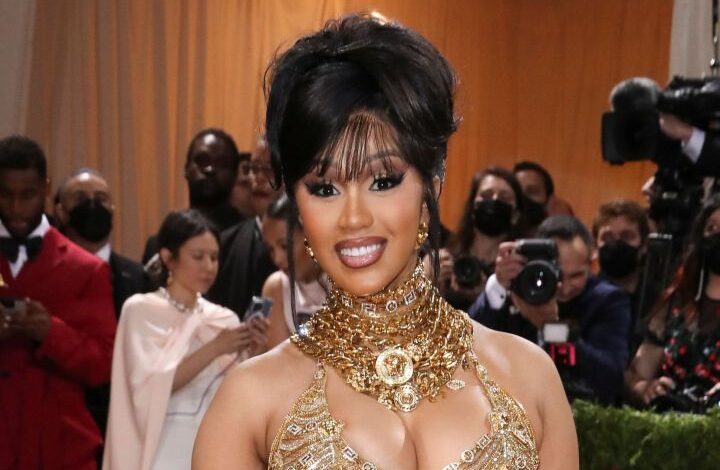 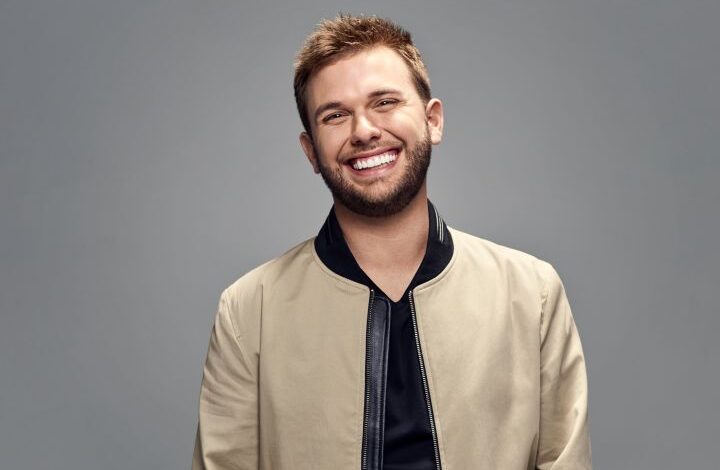