Carly Simon is paying a touching tribute to her late sisters, Joanna and Lucy.

The iconic “You’re So Vain” singer lost both of her siblings within just one day of each other, after Joanna died Wednesday from thyroid cancer and Lucy on Thursday following a long battle with breast cancer.


READ MORE:
Carly Simon’s Sisters, Lucy And Joanna Simon, Die One Day Apart Of Each Other

“I am filled with sorrow to speak about the passing of Joanna and Lucy Simon. Their loss will be long and haunting,” said Carly, in a statement shared with Deadline. “As sad as this day is, it’s impossible to mourn them without celebrating their incredible lives that they lived.”

Carly continued, “We were three sisters who not only took turns blazing trails and marking courses for one another, we were each others secret shares. The co-keepers of each other’s memories. I have no words to explain the feeling of suddenly being the only remaining direct offspring of Richard and Andrea Simon.”

The Grammy-winner added, “They touched everyone they knew and those of us they’ve left behind will be lucky and honored to carry their memories forward.”

Lucy found stardom as Broadway composer, thanks to The Secret Garden in 1991. She earned a Tony Award nomination for Best Original Score, and the musical had a whopping 709 performances on Broadway.

Joanna made her New York City Opera debut in 1962. She’d go on to perform all over the world with some of the most iconic orchestras, including the New York and Vienna Philharmonics

Carly is now the only surviving Simon sibling. Her brother, famed photographer Peter Simon, died in 2018 of cardiac arrest. He, too, was battling cancer when he died at the age of 71. 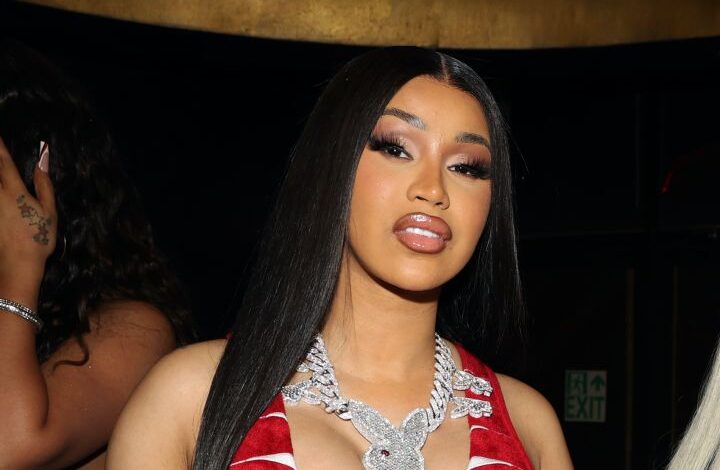 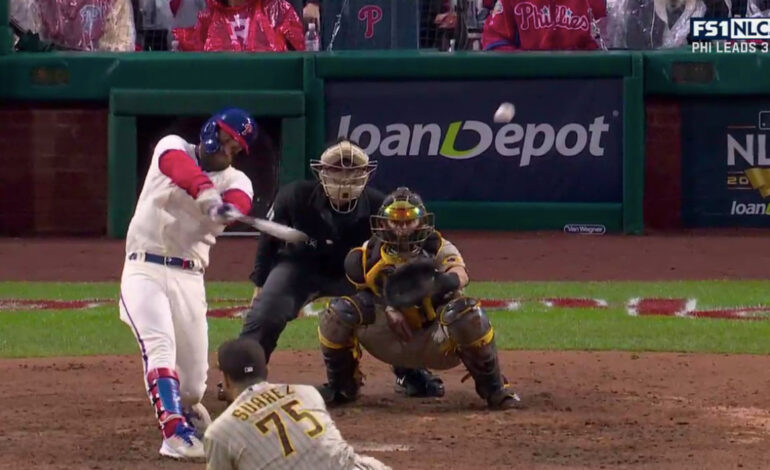