The Carlsbad Police Department has received a state grant of more than $100,000 to increase traffic safety programs in the hope of reducing the number of serious injuries and deaths on local roads.

“Our mission is to address the most unlawful and dangerous behaviors that put people at risk and create an environment where everyone feels safe traveling Carlsbad’s roadways,” Traffic Lieutenant Scott Meritt said.

The department will implement more DUI checkpoints, and will also conduct more training and/or recertification for officers with the Standard Field Sobriety Test.

Officials said the increases in patrols will allow for greater enforcement of the state’s hand-free cell phone law, among other things.

The grant from California Office of Traffic Safety will run through September 2023. 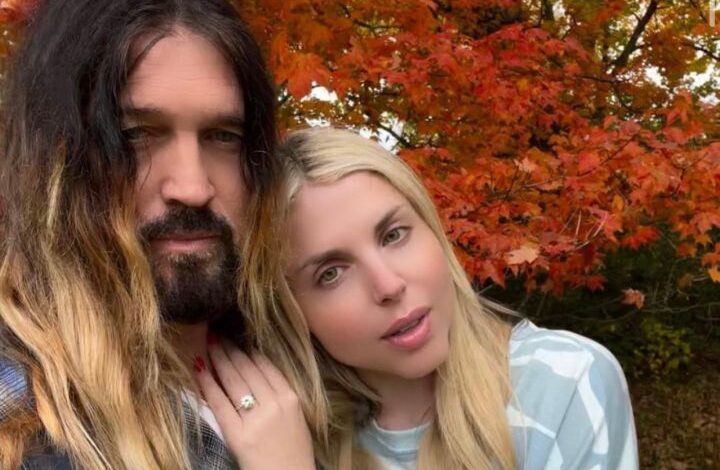 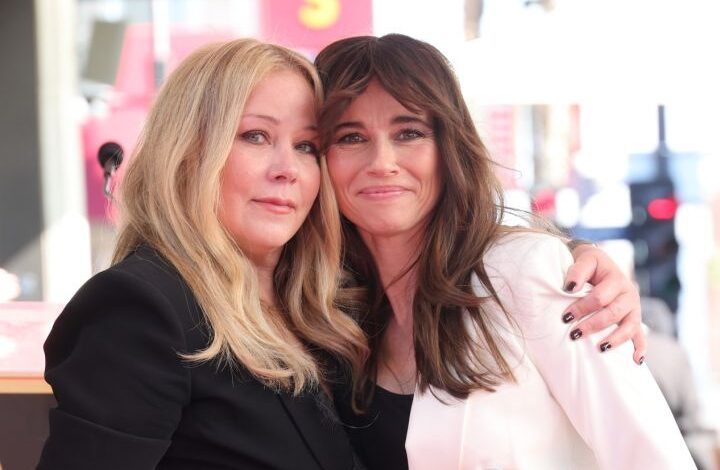