Carey Mulligan Recalls The ‘Big Task’ Of Portraying ‘A Person Who’s Still Alive’ In ‘She Said’, A Drama About Harvey Weinstein’s Notorious Scandal

By Melissa Romualdi.
Published: 33 secs ago

Carey Mulligan opened up about what it was like to take on the role of a real-life pivotal figure involved in one of Hollywood’s most explosive scandals.

In the upcoming biographical drama “She Said”, the actress portrays Megan Twohey, one of the New York Times journalists who exposed the sexual abuse allegations against powerful film producer, Harvey Weinstein.

“I think we felt that weight of responsibility, and I felt that on other jobs,” the actress told People at the film’s Los Angeles premiere on Friday during the 2022 AFI Fest. “I think particularly when you play a real person, you have that, but the stories that we were telling are so real and so recent, and not just to the people that were involved in the film, but to viewers, to an audience.

“You’re aware that this story will impact people who go and see it in the cinema,” she continued, “so I think we all felt like it was a big task and we took it very seriously.”

Mulligan gushed over the “biggest joy” of the entire experience- celebrating the premiere with Twohey alongside the journalist’s fellow reporter, Jodi Kantor (Zoe Kazan) and Weinstein’s survivors. The Academy Award nominee recalled how Twohey “gave unfettered access to her life” as Mulligan had the rare opportunity to meet and bond with the person she was playing onscreen.

“I’ve never played a person who’s still alive. I played real people, but I’ve been reading autobiographies, so this was really exciting,” Mulligan shared. “She’s just the coolest person. So I wanted to be her friend. I wanted her to like me.”

The British actress revealed that even her kids hung out with Twohey’s kids.

“We had play dates. She brought her daughter to my son’s birthday party, and she was just so generous. She was amazing,” she said.

Mulligan added that meeting Twohey, who won a Pulitzer Prize with Kantor for their reporting, was helpful since, in the film, screenwriter, Rebecca Lenkiewicz, details how the story that Twohey and Kantor broke “impacts their life.” With that being said, she revealed that one of the most informative elements of playing Twohey is that “journalism is a vocation for her, it’s not just a job,” adding that, “It comes from this deeply rooted belief that she has that her vocation is to uncover injustice and mistruths and show them.”

In 2020, Weinstein was sentenced to 23 years in prison after he was convicted on charges of first-degree criminal sexual act and third-degree rape. He was granted an appeal in August. The convicted sex offender is currently on trial in Los Angeles for other sexual assault claims. 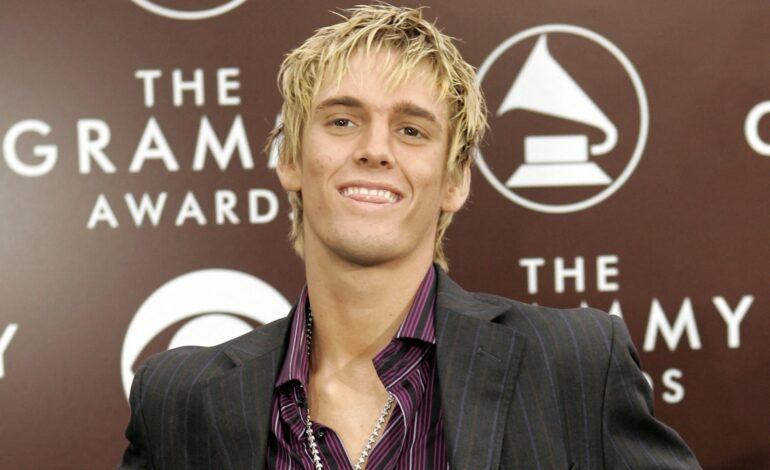 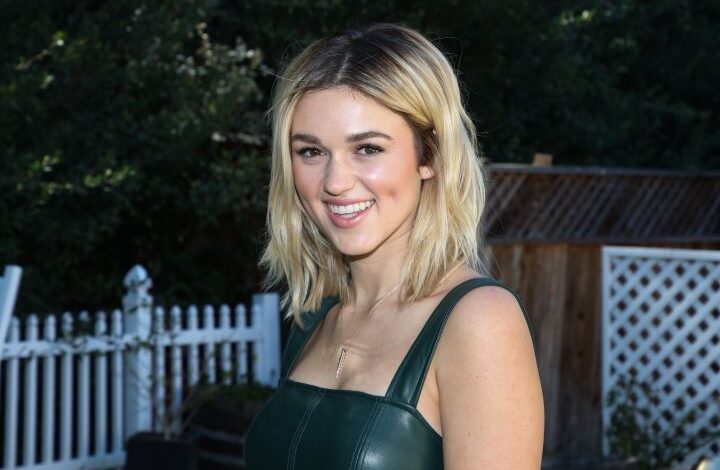 Sadie Robertson Is Pregnant With Baby No. 2