CARE Court Plan for Mentally Ill to Roll Out in L.A. Ahead of Other CA. Counties

The implementation of a statewide program to assist people suffering from severe mental illness will be accelerated in one California county, officials announced Friday.

The program, called CARE Court, was on track to roll out in seven counties in 2023: San Diego, San Francisco, Glenn, Tuolumne, Stanislaus, Orange and Riverside.

Los Angeles, the state’s most populous county, will join them, but implement the program a year ahead of schedule. The initial timeline required rollout by 2024.

“CARE Court brings real progress and accountability at all levels to fix the broken system that is failing too many Californians in crisis,” Gov. Gavin Newsom said in a statement. “I commend Los Angeles County leaders, the courts, and all the local government partners and stakeholders across the state who are taking urgent action to make this lifesaving initiative a reality for thousands of struggling Californians.”

CARE Court, which received bipartisan support in the state Legislature, can compel someone suffering from mental illness to take part in a court-ordered care plan for up to two years.

The plan could include individualized interventions with supportive services, medication and housing, according to the governor’s office. Those who do not complete their care plan could be hospitalized or placed under a conservatorship.

The Los Angeles County Board of Supervisors may have to formally vote to join the program, but three supervisors – enough for a majority – expressed support for the courts in statements Friday. The county’s Department of Mental Health will oversee the program’s implementation.

“We are in a homelessness emergency and we know that many who are living on our streets are struggling with severe mental illness,” board chair Janice Hahn said. “Governor Newsom’s CARE Court model has been a missing piece in our effort to bring people inside.”

“It is profoundly inhumane to allow people to suffer mental illness and die on our streets,” Bass said. “We will lock arms with Los Angeles County, building CARE Courts and expanding mental health and substance abuse programs to help Angelenos get well while respecting all civil liberties.”

Harry Hamlin Shares What Lisa Rinna Leaving ‘RHOBH’ Means To Him: ‘I Get Her Back’ 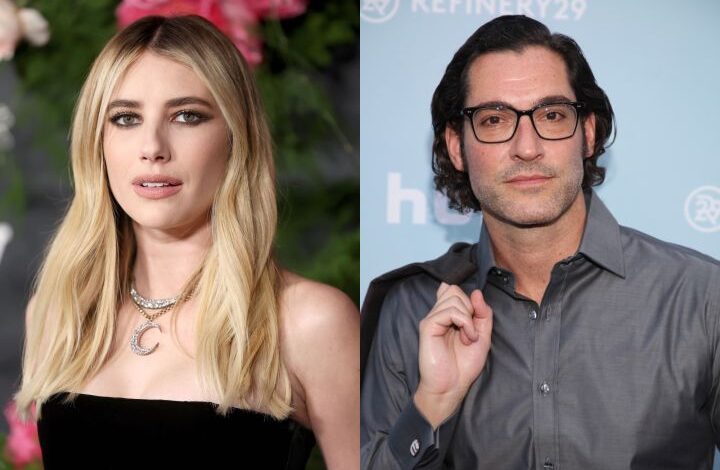