It’s Up for Cardi B and Madonna! On Sunday, the 30-year-old rapper shared that she and the “Material Girl” singer made amends following a little bit of social media shade.

Over the weekend, Madonna took to her Instagram Story to celebrate the 30-year anniversary of her book S.E.X. In the process of celebrating, the 64-year-old called out those who held double standards against her for being outspoken about her sexuality at the time.

“Thirty years ago I published a book called S.E.X. in addition to photos of me naked. There were photos of men kissing men, woman [sic] kissing woman, and me kissing everyone,” the “Like a Prayer” singer began her statement. “I also wrote about my sexual fantasies and shared my point of view about sexuality in an ironic way. I spent the next few years being interviewed by narrow-minded people who tried to shame me for empowering myself as a woman. I was called a whore, a witch, a heretic and the devil.” 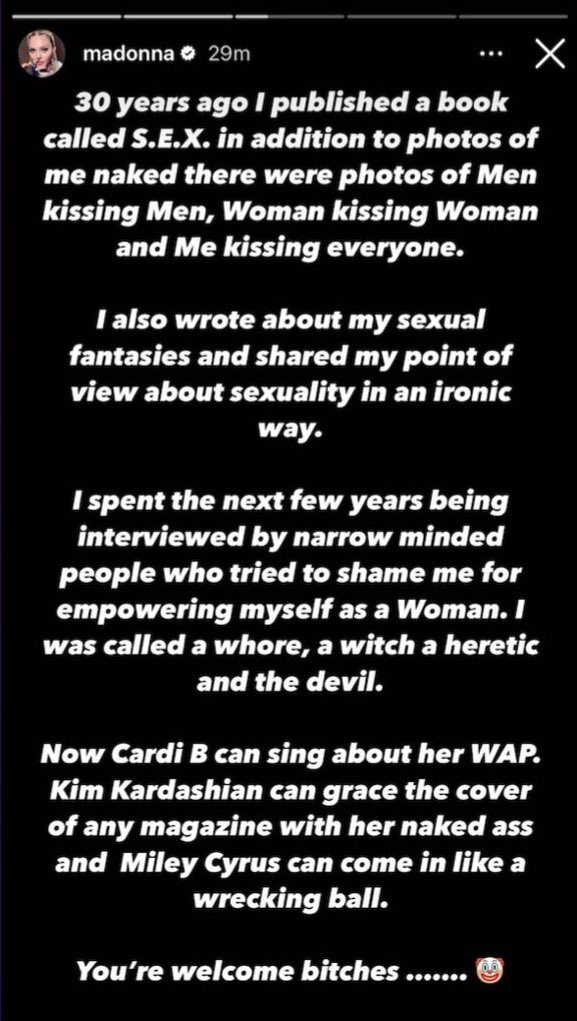 Madonna ended her message seemingly by calling out some of today’s figures in pop culture and entertainment, including Cardi B.

“Now Cardi B can sing about her WAP,” she wrote in reference to the rapper’s hit single featuring Megan Thee Stallion. “Kim Kardashian can grace the cover of any magazine with her a** and Miley Cyrus can come in like a wrecking ball. You’re welcome b*****s……,” she wrote, ending her statement with a clown emoji.

Cardi got wind of her note and took to Twitter to share her thoughts on Sunday morning.

I talked to Madonna …It was beautiful 🥲….Have a great day and drive safely yallll😘

“I literally [paid] this woman homage so many times ’cause I grew up listening to her… she can make her point without putting clown emojis and getting slick out the mouth,” the Grammy-winning rapper tweeted over a screenshot of her praising Madonna. “These icons really become disappointments once [you] make it in the industry. That’s why I keep to myself.”

In another deleted message, which was a response to a fan, the “Bodak Yellow” rapper clarified that it was the “tone” of Madonna’s message that made her speak out.

After deleting her tweets, Cardi took to the social media platform to give her followers an update.

“I talked to Madonna …It was beautiful,” she wrote with a smiley face emoji. “….Have a great day and drive safely yallll,” the mother of two added, ending her tweet with a kissing face emoji.

Madonna took to her Twitter to publicly show the “Money” rapper some love.

“I love you @iamcardi !!,” Madonna tweeted. “Always have and always will.” Cardi replied to the message, “Love you.”

Madonna Appears to Come Out as Gay in New Video 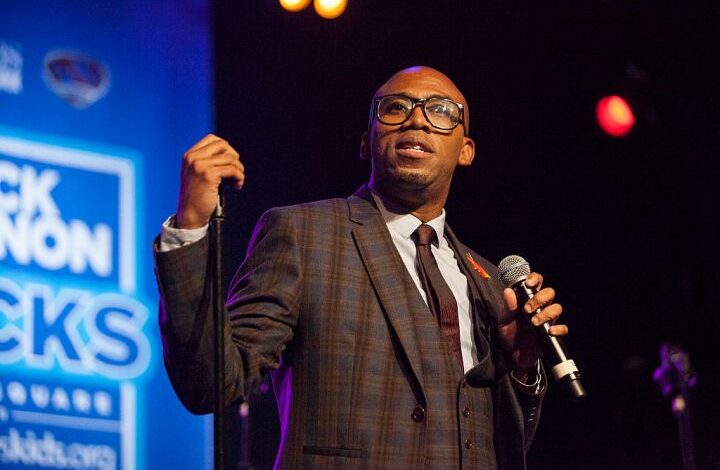 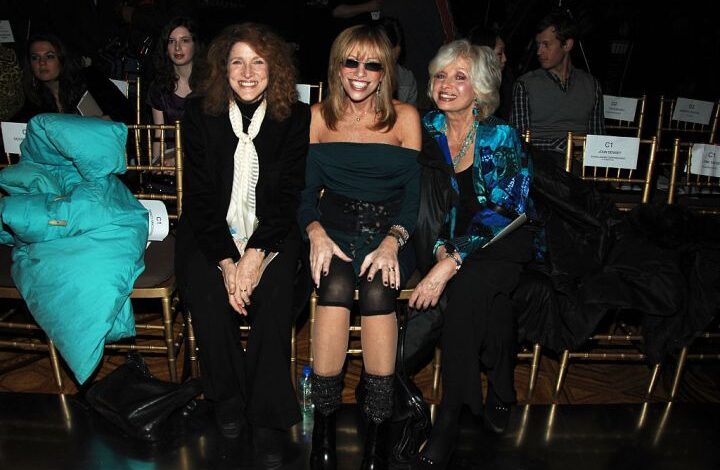