By Miguel A. Melendez, ETOnline.com.
Published: 14 secs ago

Cardi B expressed a “great deal of pain and sorrow” but also the beautiful love she had for Takeoff in an emotional tribute to the late Migos rapper.

Not long after attending Takeoff’s Celebration of Life on Friday at State Farm Arena in Atlanta, Georgia alongside her husband, Offset, the “I Like It” rapper took to Instagram and posted seven photos featuring Takeoff at various points in his life. He’s seen enjoying the luxury life in some while hanging out with Offset, his cousin, and uncle, Quavo, in others.

In her lengthy caption, Cardi wrote about Takeoff’s untimely death, after he was fatally shot on Nov. 1 in Houston, Texas at a bowling alley. Quavo was also on the scene but was uninjured during the incident. In her post, Cardi also touched on Takeoff’s impact through his and Migos’ music.

“Takeoff your untimely passing has brought a great deal of pain and sorrow to so many lives,” she wrote. “The impact you had in this world was so considerable and we have struggled to grasp this tragedy. I am heartbroken but I am grateful for all the precious memories we got to share while you were here with us. This has truly been a nightmare and the pain is incomparable.”

She continued, “The emptiness your brothers are feeling is unbearable and I pray that you give Offset ,Quavo, and your friends and family the strength to keep going as they are trying to cope with this loss. I believe that angels send signs and beautiful dreams to loved ones to assure them that they’re watching them and they’re okay and happy…send your mom some of those 🙏🏽.”

The tribute comes 11 days after Cardi took to Twitter and honored Takeoff by retweeting a touching video in tribute to him. In the Complex Music video, the 28-year-old shows off a ring featuring a photo of him and his mom, calling it the best gift he’s ever gotten from Offset and Quavo.

“My dudes gave me this ring,” Takeoff says in the video. “It’s always going to stay with me, too. I ain’t never going to take it off.”

Cardi and Offset were seen for the first time since Offset was fatally shot when they emerged hours before the rapper’s Celebration of Life service. They attended the packed event alongside fans and celebrities that included Drake, Justin Bieber, Da Brat, Gucci Mane, Lil Yachty, Teyana Taylor and many more.

In his official obit, Takeoff was remembered as “a most gentle soul, with a peace about him alongside a wise demeanour far beyond his years.” The obit continued, “Endearing and impressive both on stage and in private life, Takeoff commanded respect wherever his path took him from musicians, family,  industry and peers alike.”

In closing, the obit read, “There are no words or sentiments conveyed that could aptly encompass the love so many had for him and the impact he made on this world. Takeoff would want the world to see the light in what he created and keep lifting each other up and supporting the creations people put into the world.  He’s now up there with the stars he loved so much and remains in all our ethers on a daily basis living on through his music and the love he brought to so many.”

In lieu of flowers or gifts, the Grammy nominee’s family asked that donations be made to the newly established Rocket Foundation — founded in his honor — to support programs working to prevent gun violence.

Takeoff’s Cause of Death Revealed 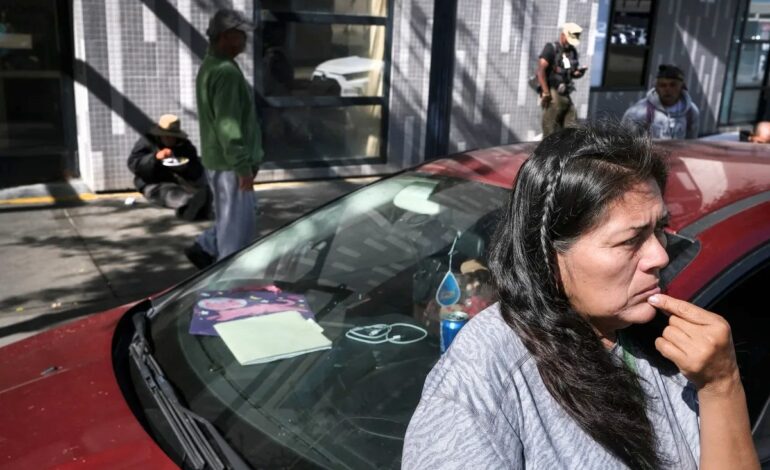 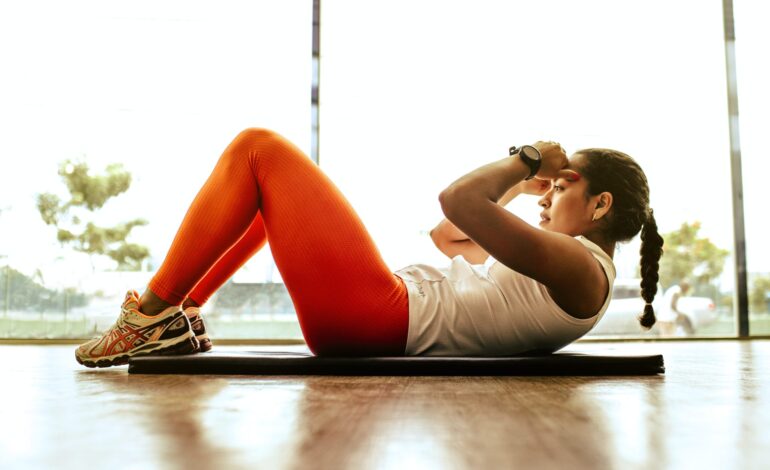 San Diego Moms: Workout for a Cause with San Diego-Based App