A house divided. A source tells ET that Candace Cameron Bure and Jodie Sweetin, who played sisters DJ and Stephanie Tanner on “Full House” and “Fuller House”, are in a “pretty serious” disagreement following the controversial remarks Bure made to WSJ. Magazine.

After announcing her departure from the Hallmark Channel, 46-year-old Bure explained in the publication that she was moving to the Great American Family network, which has no plans to feature same-sex couples in their movies, and instead wants to tell stories that “will keep traditional marriage at the core.”

Like several other celebrities who spoke out after Bure’s comments, a source tells ET that 40-year-old Sweetin “is progressive in her beliefs and Candace is very religious in hers.”

“They have different views and opinions on various important topics,” the source notes, adding that what Bure told WSJ. Magazine “held a lot of weight.”

Of those who spoke out against Bure’s “traditional marriage” comments was 19-year-old JoJo Siwa, who wrote on Instagram, “Honestly, I can’t believe after everything that went down just a few months ago, that she would not only create a movie with intention of excluding LGBTQIA+, but then also talk about it in the press. This is rude and hurtful to a whole community of people.”

Sweetin commented on Siwa’s post and offered up her support to the young star, writing, “You know I love you ❤️❤️.”

As for where Bure and Sweetin’s friendship stands, the source tells ET, “Candace’s quote about traditional marriage impacted a lot of people. Jodie does not agree with Candace’s remarks and wanted to show where she stands. Candace is upset that Jodie chose to do this in a public way instead of talking to her one-on-one.”

Bure’s rep could not be reached for comment regarding ET’s source reporting, and Sweetin’s team said they do not have a comment at this time.

However, a few days after her WSJ. Magazine interview sparked controversy, Bure did release a statement to ET defending her comments.

“We need Christmas more than ever. I am a devoted Christian. Which means that I believe that every human being bears the image of God. Because of that, I am called to love all people, and I do,” the actress’ statement read in part. “If you know me, you know that I am a person who loves fiercely and indiscriminately. My heart yearns to build bridges and bring people one step closer to God, to love others well, and to simply be a reflection of God’s huge love for all of us.”

Meanwhile, celebrities including Maren Morris, Hilarie Burton and Jeffrey Dean Morgan have spoken out against Bure’s statements about marriage. 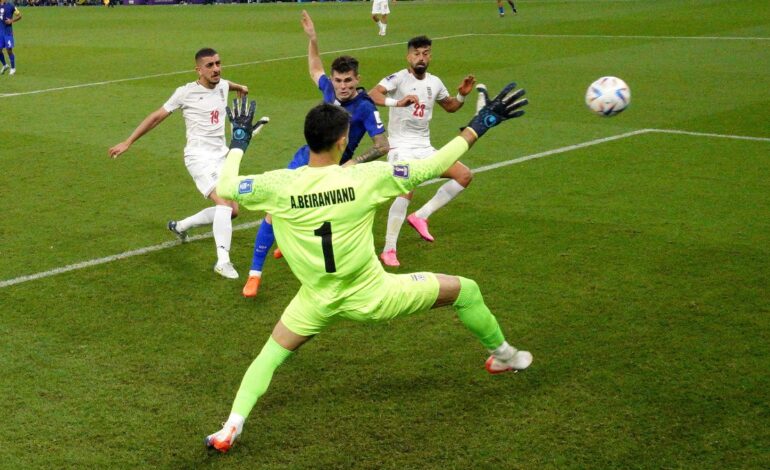