Illumina is the leading maker of high-speed genomic sequencing systems that can examine fragments of DNA found in blood or other samples for use in everything from solving crimes to drug research.

Antitrust regulators argue that Illumina, whose sequencers are being used by companies, hospitals and research centers, could unfairly prioritize Grail in the race to create tests for the early detection of multiple types of cancer. Illumina could raise prices or withhold the technology competing test developers need to thrive.

But Reuters interviews with 13 cancer researchers, genomics experts and potential competitors to Grail and Illumina show the field of winners and losers among early detection cancer test makers is still far from decided, suggesting the $7.1 billion deal won’t strengthen Grail’s hand as much as regulators fear.

In court documents, competition enforcers cite concerns from Grail rivals about being disadvantaged by the tie-up.

Exact Sciences and six other companies testified in the U.S. that they relied on Illumina’s system. The Illumina system is more advanced than others and switching too costly, they said.

At the same time, Grail is the only company with a blood test designed to detect multiple early-stage cancers on the market, giving it a first-mover advantage with doctors prescribing the tests. However, it does not have regulatory approval and likely needs a lot more data to prove it works.

“The jury is still out,” on which technology will dominate, said Dr. Sadik Esener, director of the Cancer Early Detection Advanced Research Center at the OHSU Knight Cancer Institute in Portland, Oregon. He added it could take as long as 20 years to show that an early cancer detection test saved lives.

The EU has ordered Illumina to sell Grail, a move the company plans to appeal.

“While there is still uncertainty about the exact results of this innovation race and the future shape of the market for early cancer detection tests, protecting this current innovation competition is crucial,” an EU Commission spokesperson said.

The U.S. Federal Trade Commission has lost its case to stop the deal and is appealing the decision. The FTC declined to comment. In court documents, the agency said the deal, even in the early days of competition before a clear commercial market is established, will diminish innovation.

“Right now Grail is the only one on the market. In antitrust, we tend to give outsized importance to the one on the market,” said Michael Carrier, who teaches antitrust law at Rutgers Law School. Still, he noted “thoughts about their role being diminished in the future is speculative.”

Esener, who uses gene sequencing machines from Illumina and Pacific Biosciences of California (PacBio) for research looking to detect liver cancer in its earliest stages, noted the field of early cancer detection is diverse, with about 30 companies working on five different methods of testing for signs of very early cancer — including the types Grail and its rivals are focused on.

If proven to work, early cancer detection tests could help doctors identify cancer risk in patients long before symptoms or other indicators develop.

Several of the leading contenders take vastly different approaches to cancer detection and it is not yet clear which methods will prove most useful or when. Large, lengthy clinical trials are also needed to show the tests can benefit patients, experts say.

“All of the published data to date suggests promise, but nothing more than that,” said Dr. Ernest Hawk at The University of Texas MD Anderson Cancer Center.

Each group pursuing a test uses a different approach. Grail’s Galleri test uses genetic sequencing and artificial intelligence to scan blood samples for patterns of chemical changes associated with specific cancers. Delfi Diagnostics Inc is using machine learning to analyze cancer DNA in the blood and is focused on early detection of only a handful of common cancers such as lung cancer. Guardant Health has been working on a blood test to detect colorectal cancer using a combination of DNA alterations and other biomarkers.

Other cancer test developers don’t rely on gene sequencing at all. Some are working on blood tests to detect different markers of early cancer, including proteins.

Until evidence proves that early detection is viable, tests could come and go, researchers said, with companies selling them to paying patients while trials are ongoing. 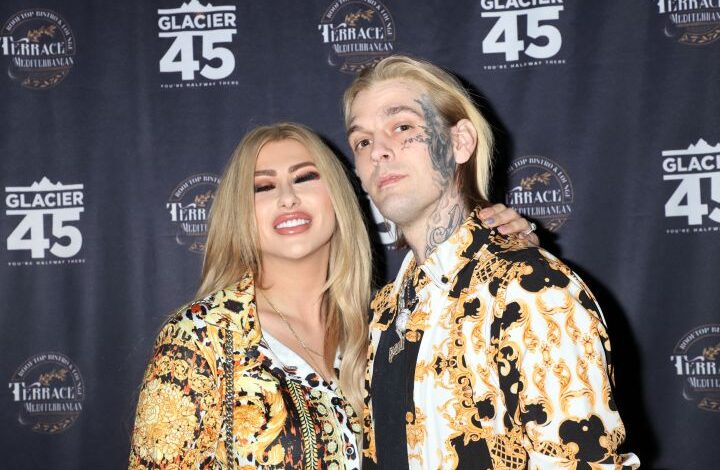 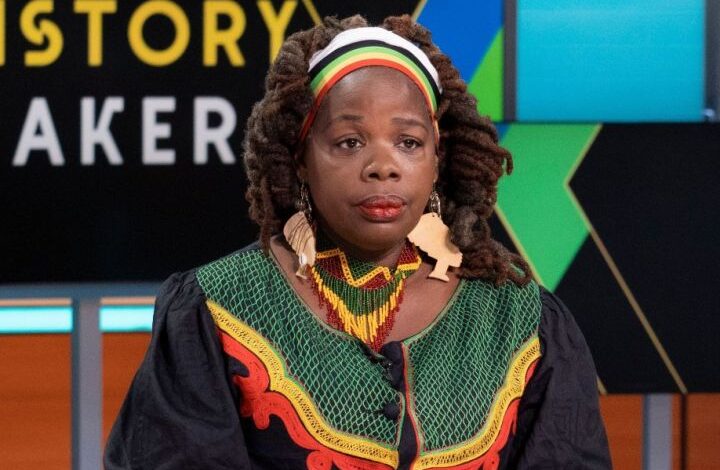