The legendary “Looney Tunes” character’s current voice actor, Eric Bauza, won the award for “Outstanding Voice Performance in an Animated Program” at the 2022 Children’s & Family Emmys over the weekend.

The Filipino Canadian actor was not only recognized for his work as Bugs, who just celebrated 80 years, but also for portraying Marvin the Martian, Daffy Duck and Tweety in HBO Max’s “Looney Tunes Cartoons” series.

Bauza, 43, began his acceptance speech by honouring the man of 1,000 voices a.k.a. Mel Blanc, who was the original Bugs Bunny, Daffy Duck, Porky Pig, and more on the O.G. “Looney Tunes Merrie Melodies” shorts during the Golden Age of Animation.

“If it wasn’t for Mel Blanc I would not be standing here right now,” the comedian and proud animation fan said. “He created such larger than life characters that 80 years later we’re here talking about [them].”

Bauza paid respect to his fellow nominees, who he grew up on, including Tom Kenny (SpongeBob) and Mark Hamill (Skeletor) before concluding with a nod to the voice legacy “Looney Tunes” has upheld for decades.

Bauza’s full acceptance speech can be heard in the clip below.

On Tuesday, Bauza took to Instagram to share two snapshots of himself holding up his new golden statuette.

“To anyone who ever gave me a chance, believed in me, & encouraged me to keep going — I share this recognition with you,” he wrote in the caption. “Thank you.”


READ MORE:
‘If I Can Do It, You Can’: Scarborough, Ont. Actor Becomes Star In ‘Looney Tunes Cartoons’

The Emmy award is Bugs Bunny’s first formal award in a very long time, since Warner Bros. won various Oscars for its shorts, including the Bugs Bunny-led “Knighty Knight Bugs” in 1958. As for the Emmys, 10 years ago “The Looney Tunes Show” was nominated for actors Bob Bergen and Kristen Wiig’s performances as Porky and Lola, respectively.

The five seasons of “Looney Tunes Cartoons” are available to stream on HBO Max. New episodes are expected to arrive in 2023. 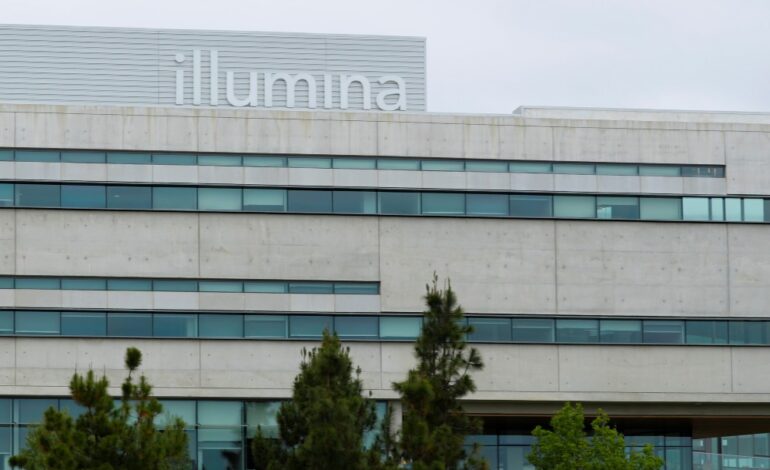 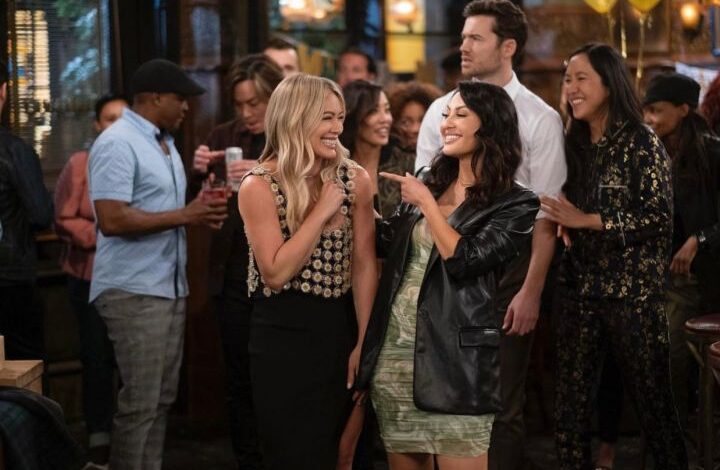