Party leaders held a press conference outside a condominium on Banker’s Hill that they said had been watched by a private investigator.

The party said Lawrence Hamilton, a former FBI agent, had obtained “more than 70 videos and photos” purporting to show Campa-Najjar living there. The building is located in the 53rd Congressional District, which is represented by Sara Jacobs, with whom Campa-Najjar is in a relationship.

“Campa-Najjar has a pattern of misleading voters for his own personal gain by using his family’s addresses to run in different districts,” the party said.

But Campa-Najjar, a two-time Congressional candidate who came in second to Councilman John McCann in the June primary for mayor, said he has had a residence in Chula Vista for almost 30 years.

“These claims only prove one thing: A desperate Republican attempt to try and deny the likely outcome of an election, before even a single vote is cast,” his campaign said in a statement. “There’s no question Ammar Campa-Najjar, a third generation Chula Vistan and resident of the city beginning in 1993, meets the residential requirements to run for Mayor.”

McCann beat Campa-Najjar by 31% to 23% in the primary, but all other candidates have since endorsed Campa-Najjar, as has Gov. Gavin Newsom and many Democratic Party leaders. 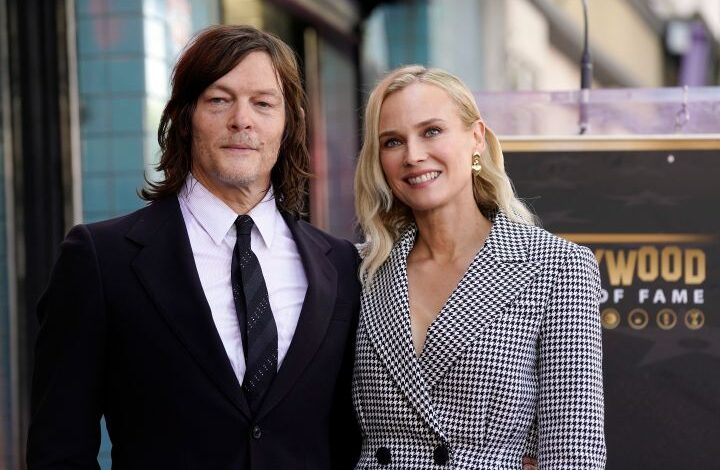 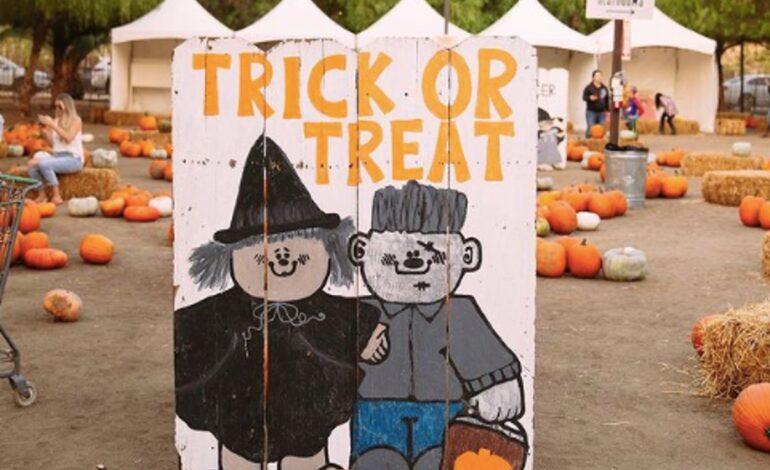