“Camp Pendleton is a conservation leader and shining example of what can be accomplished for species recovery on military land,” Souza said. “We are grateful for their dedication and stewardship and look forward to a continued partnership.”

“Here at Marine Corps Installations-West, our mission is to support, sustain and train the deploying warfighter,” Woodworth said. “We do that every day while remaining good stewards of our environment and our natural resources, thanks to the support and coordination from the U.S. Fish and Wildlife Service and our Environmental Security experts. We are honored to receive this award and are excited to continue our partnership with the U.S. Fish and Wildlife Service for years to come.”

The base’s Environmental Security Department collaborated with the Service, the state of California, and multiple public and private organizations to restore and protect the habitat for 19 federally endangered and threatened species.

Camp Pendleton’s aggressive conservation of riparian, beach and estuarine ecosystems supports the recovery of the tidewater goby, coastal California gnatcatcher, and numerous other fish and bird species, as well as the last remaining coastal populations of the arroyo toad. Their fish passage projects on the Santa Margarita River and other waterways are contributing to the recovery of southern California steelhead and other imperiled fish.

Conservation and management of the least Bell’s vireo, California’s least tern, and western snowy plover have resulted in significant increases in on-base populations of these species. Predator control efforts helped enable the Pacific lamprey to return to Camp Pendleton after decades of absence.

The Service’s Fish and Aquatic Conservation program established the award in 2004 to recognize military installations for their outstanding work in conserving important wildlife and their habitats on military land. The program serves to strategically improve aquatic habitat, restore connectivity of the nation’s waterways, prevent infestations of invasive species, and enhance the recreational use of aquatic resources. 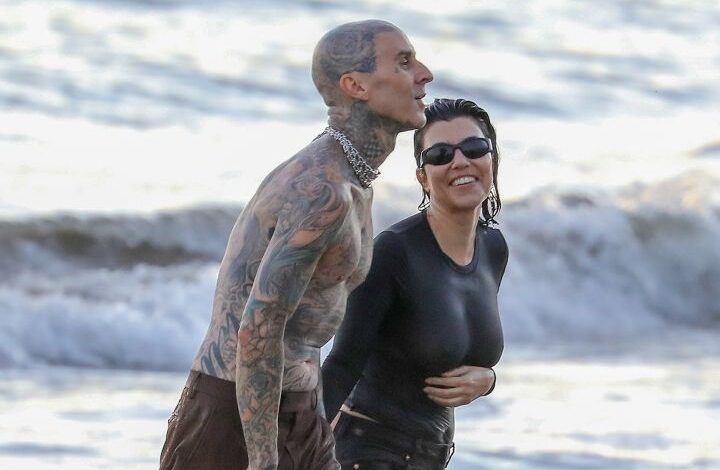 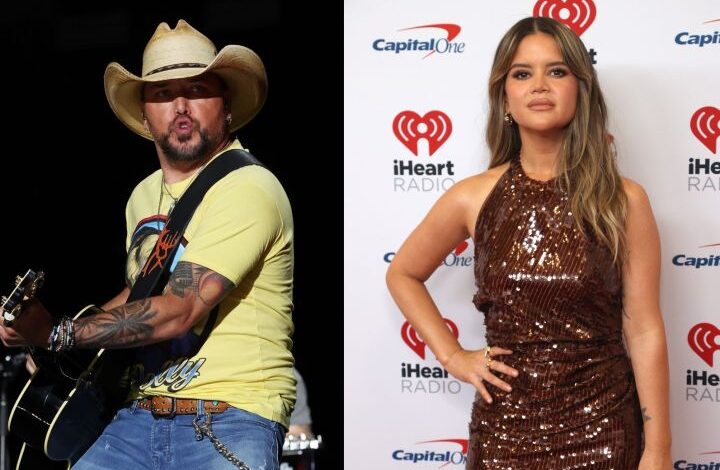