The queen of disco-pop was introduced the new Queen Consort when Dua Lipa and Camilla both attended a star-studded event on Monday, Oct. 17.

The pair sparked up a conversation while stepping out at the 2022 Booker Prize ceremony.

It has been reported that season 5 of the series will show Prince Philip “pursuing an affair” with Knatchbull, who was a close friend of the late royal.

Camilla’s glamorous appearance at the Roundhouse in London was her second solo royal engagement since becoming Queen Consort following the death of Queen Elizabeth. 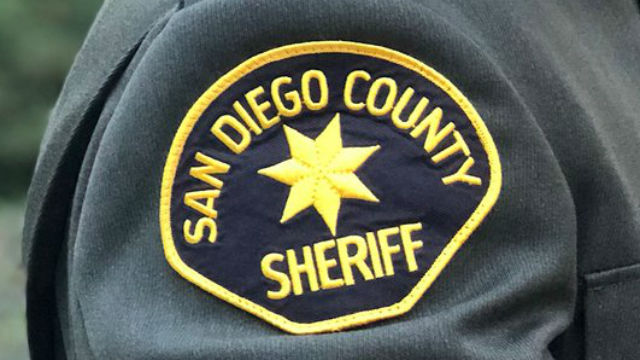 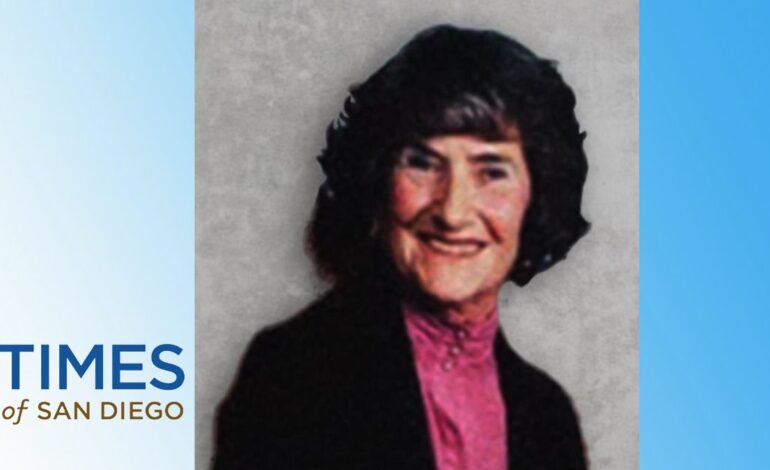