The royal joined children and staff at Barnado’s Nursery in Bow, London, U.K. to eat some marmalade sandwiches — Paddington’s favourite — and to listen to a reading of the story Paddington Takes a Book, done by Hugh Bonneville.

Bonneville played Mr. Brown in the beloved films. Madeleine Harris, who stars as Mrs. Brown, also joined in with the party, as well as Karen Jankel, daughter of Paddington author Michael Bond.

At Barnardo’s Nursery in Bow, Her Majesty joined children and Barnardo’s staff for the picnic (which included marmalade sandwiches!).

Known for his role as Mr Brown in the Paddington films, Hugh Bonneville read the story ‘Paddington takes a bath’. pic.twitter.com/QznhFSQ47i

Those involved in the project hope the teddy bears will be much loved for many years to come by children supported by Barnardo’s, whilst understanding the story behind the bears and how they came to be donated.

Please look after these bears ❤️

Camilla headed to the nursery to help deliver some of the hundreds of Paddington Bears and cuddly toys, which had been left in tribute to the Queen when she died on September 8.


READ MORE:
Dominic West Says Queen Camilla Is ‘Good On Jokes’, Clears Up Previous Report That ‘Misquoted’ An Interaction Between Them

The Buckingham Palace Instagram account previously shared a video detailing the stuffed animals’ journey since being left at the palace gates.

The late Queen Elizabeth II famously appeared in a comedy sketch alongside Paddington during her Platinum Jubilee in June. 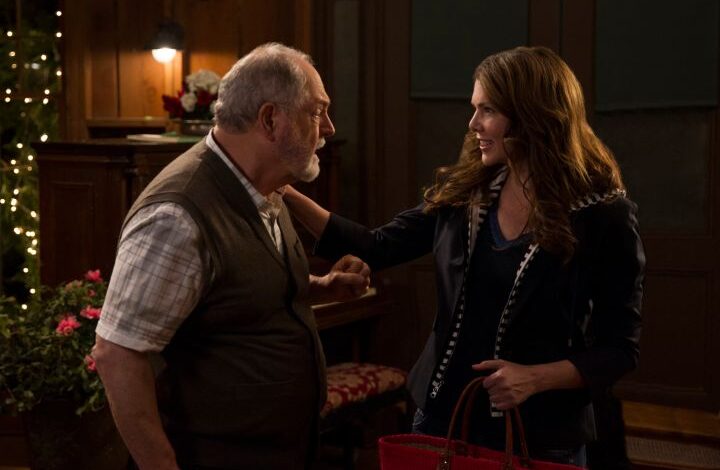 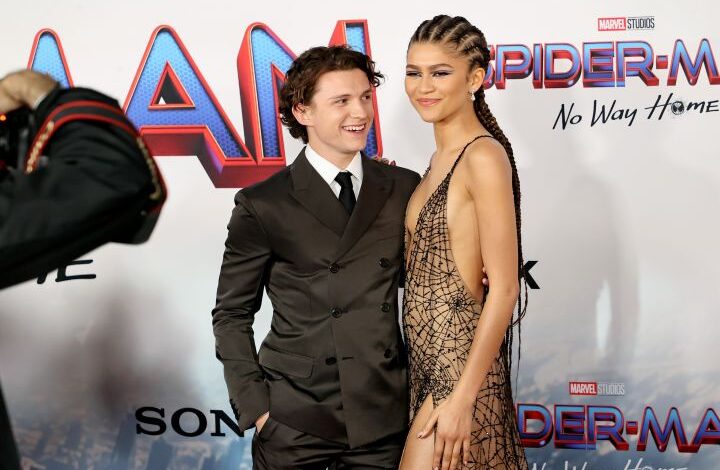 Zendaya And Tom Holland Are ‘Both In Settling-Down Mode And Planning For A Real Future Together,’ Source Says