A member of a state roadway-cleanup crew found an unidentified dead man Wednesday near a Hillcrest freeway exit.

According to the California Highway Patrol, the Caltrans worker discovered the body at about 9:15 a.m. in a brushy area alongside the off-ramp from southbound State Route 163 to University Avenue.

The death of the man, who was believed to have been homeless, did not appear suspicious, CHP public affairs Officer Jesse Matias said. 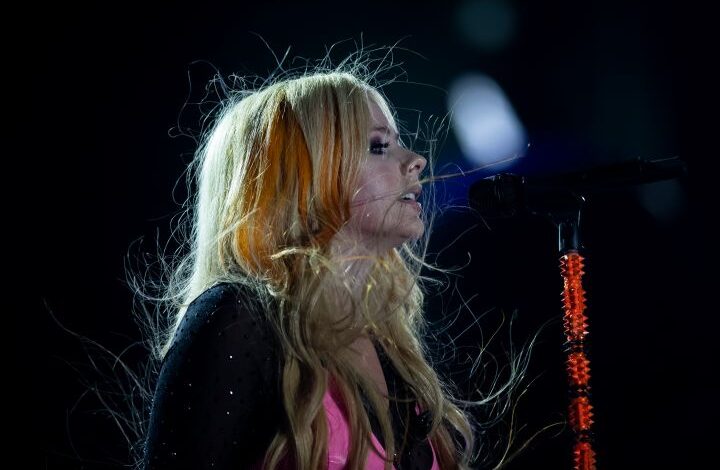 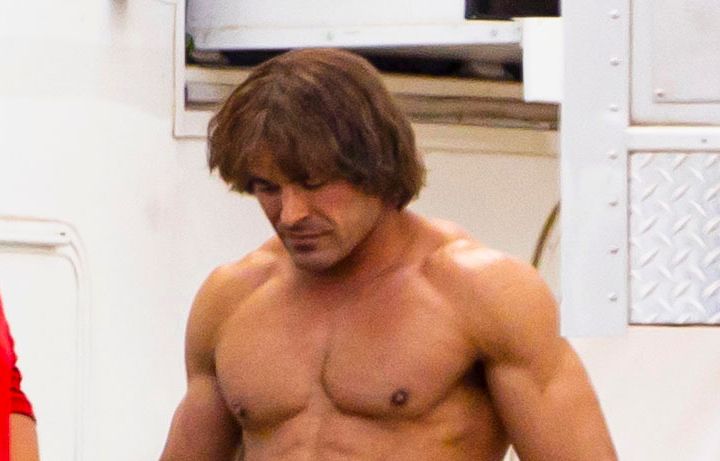