U.S. House of Representatives Speaker Nancy Pelosi, the first woman to hold that powerful post, said on Thursday she will step down as the chamber’s Democratic leader as her allies prepared a passing of the torch to Representative Hakeem Jeffries.

Pelosi, an 82-year-old liberal from California who has served two stints as speaker, said she will remain in Congress, representing San Francisco as she has done for 35 years. She made the announcement a day after Republicans secured a slim majority in the chamber following last week’s midterm elections.

Jeffries, of New York, would be the first Black lawmaker to lead one of the major parties’ caucuses in Congress. The current No. 2 House Democrat, Majority Leader Steny Hoyer, endorsed Jeffries for the party’s leadership post and said he also would not seek a leadership job in the next Congress.

On Wednesday, House Republicans offered initial support for Kevin McCarthy, who represents the Bakersfield area, to serve as speaker when the next Congress is sworn in on Jan. 3. He currently serves as Republican leader.

In a statement, President Joe Biden called Pelosi “the most consequential speaker of the House of Representatives in our history.”

Pelosi received cheers from her fellow Democrats as she took her place in the chamber to make the announcement and throughout her remarks. Calling the House chamber “sacred ground,” Pelosi recalled visiting the Capitol for the first time as a child when her father was sworn in as a House member.

She recounted working with three American presidents — Republican George W. Bush and Democrats Barack Obama and Biden — but did not mention Republican President Donald Trump, who was impeached twice by the House under her leadership. But she alluded to the Jan. 6, 2021 attack on the Capitol by Trump’s supporters.

“American democracy is majestic, but it is fragile. Many of us here have witnessed our fragility firsthand, tragically in this chamber. And so democracy must be forever defended from forces that wish it harm,” Pelosi said.

Pelosi also noted the increase in women and minority lawmakers since she joined the House in 1987.

Republicans on Wednesday were projected to win control of the House following last week’s congressional elections, giving them a narrow majority in the chamber that will enable them to impede Democratic President Joe Biden’s legislative agenda. Democrats retained control of the Senate.

Pelosi has played a central role in getting Democratic Biden’s legislative agenda through Congress, as she did previously for Obama. She helped pass Obama’s signature 2010 healthcare law as well as major expansions of infrastructure and climate spending under Biden. She has been a regular target of criticism from U.S. conservatives.

Pelosi has been under pressure during the past few years from younger House Democrats to yield power. She was the highest-ranking and most powerful elected woman in U.S. history until Kamala Harris became vice president in January 2021. House speaker is second in the line of succession to the presidency.

Pelosi in recent days had said the Oct. 28 assault on her husband Paul by a politically motivated hammer-wielding intruder in their San Francisco home, as well as other factors, would impact her decision on whether to keep her leadership role.

House Democrats are set to vote on their leaders on Nov. 30.

Jeffries, 52, would herald a new generation of leadership for the Democrats. Democratic Whip James Clyburn, 82, said he planned to stay in leadership but did not know what position he would fill.

Biden turns 80 on Sunday. The aging leadership of the Democratic Party has raised questions about the its next generation even as Americans are living longer.

Pelosi was first elected to the House in a special election and steadily moved up the ranks, securing leadership positions before winning her first term as speaker in 2007.

Republican control of the House, projected on Wednesday, gives that party not only the ability to rein in Biden’s agenda but to launch potentially politically damaging probes of his administration and family. 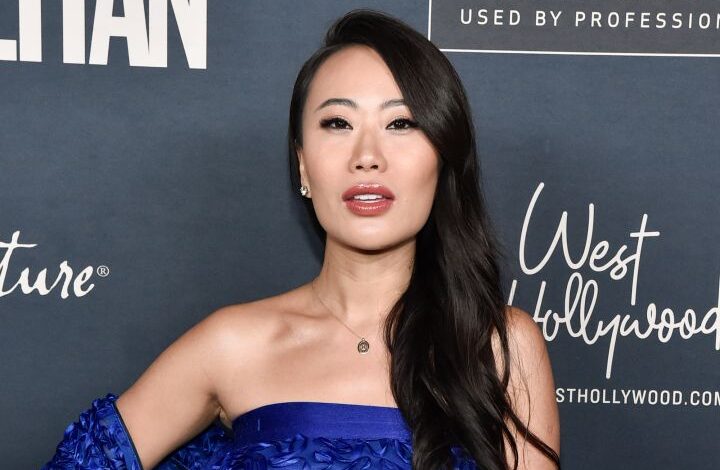 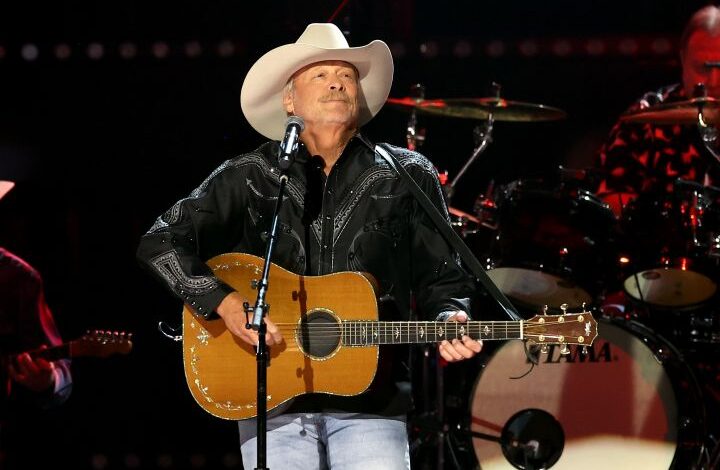