If you’re seeing more electric vehicles on the roads in San Diego, it’s not an optical illusion.

The Governor’s office announced this week that zero-emission vehicles, which include battery electric, plug-in hybrid and fuel-cell vehicles, made up 18.8% of sales in 2022.

Tesla led all other manufacturers by a wide margin, followed by General Motors and Ford. Here were the top 5 models:

California also reported that 80,027 chargers for public use are now installed across the state, with most in Los Angeles and Silicon Valley, though San Diego County ranked 6th among counties.

Newsom has vowed to end the sale of new gasoline-only cars by 2035 to fight climate change.

“Keeping our focus on the communities that are most impacted by the intensifying climate crisis, we’ll keep pushing ahead to make our clean transportation future a reality in California,” he said. 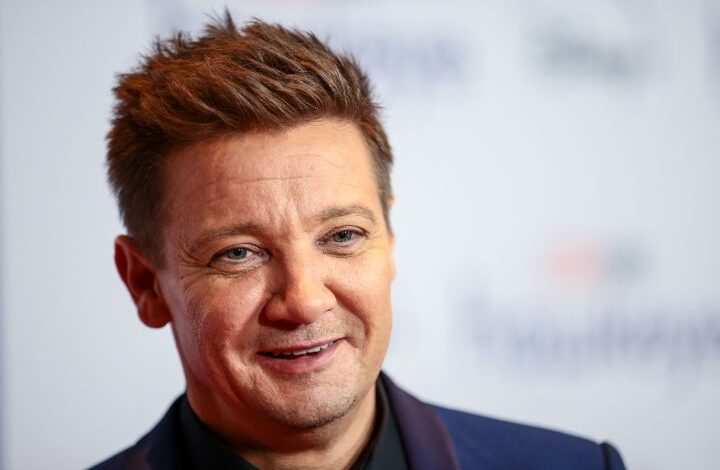 Jeremy Renner Shares Update On Recovery: ‘These 30-Plus Broken Bones Will Mend’ 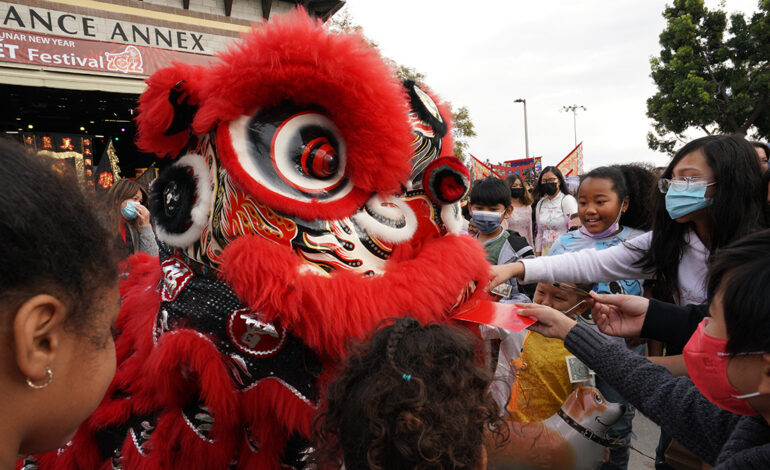