California regulators on Thursday approved a proposal to reduce the rate at which households with rooftop solar panels are credited for exporting surplus power to the grid, a step solar companies warn could slow installations but utilities argue will be fairer for low-income ratepayers.

“We are launching the solar and storage industry into the future so that it can support the modern grid,” said Commission President Alice Reynolds. “The new tariff promotes solar systems and battery storage with a focus on equity and advances the new clean energy technologies we need to meet our climate goals and help ensure grid reliability.”

“NEM has left an incredible legacy and brought solar to hundreds of thousands of Californians, but it is also profoundly expensive for non-solar customers and was overdue for reform,” he said

With these savings on their electricity bills, new solar and solar plus battery-storage customers should fully pay off their systems in just nine years or less on average, according to the CPUC.

The decision provides extra bill credits to residential customers who adopt solar over the next five years, allowing California businesses to gradually transition from solar-only sales to solar plus battery-storage sales.

The commission said the new pricing promotes equity by providing low-income customers, residents living in disadvantaged communities, and residents living in California Indian Country more than double the amount of extra bill credits to improve access to solar and storage. 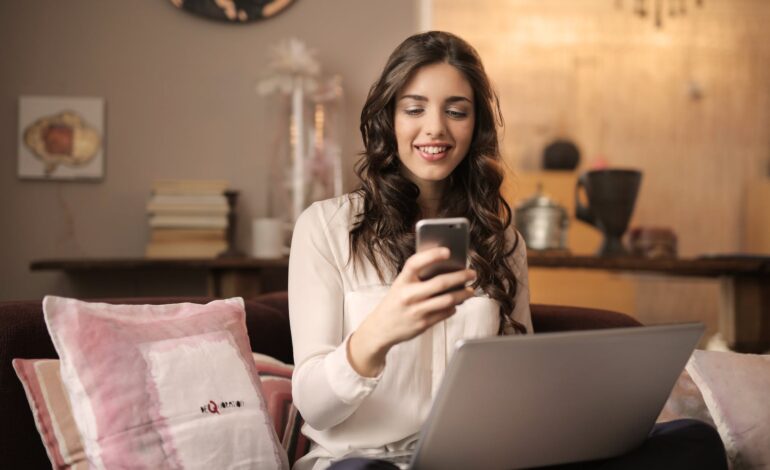 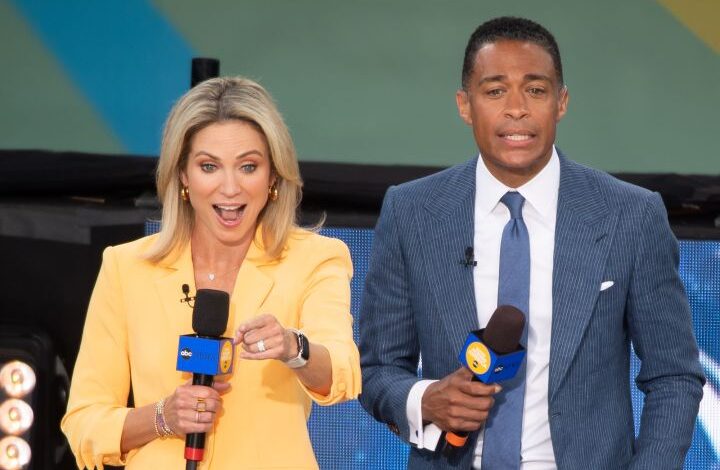