Facing demands from the federal government, California water agencies offered Thursday to cut back the amount of water they import from the Colorado River starting in 2023.

After months of negotiations, water agencies wrote to federal agencies offering to reduce California’s water use by 400,000 acre-feet every year through 2026. That amounts to 9% of the river’s water that California is entitled to under its senior rights.

Most of California’s Colorado River water goes to the Imperial Irrigation District, serving nearly half a million acres of farmland in the southeast corner of the state. The district offered to cut 250,000 acre feet, although its offer is contingent on federal funding and the voluntary participation of their water users.

The Colorado River basin has been gripped by drought for more than two decades, with its massive reservoirs dipping to historic lows. But California, which draws more water from the river than any other state, has so far dodged 2023 curtailments that were announced for Arizona, Nevada and Mexico.

Today’s offer doesn’t constitute a deal with the other basin states. But it’s the first offer the California water agencies have publicly announced since U.S. Bureau of Reclamation Commissioner Camille Calimlim Touton issued a warning to the states: Come up with a plan to conserve between 2 million and 4 million acre-feet in 2023 within 60 days or face federally mandated cuts.

Touton’s 60-day deadline passed without a deal or federally mandated cuts. At the end of September, the U.S. Department of the Interior said it would work to ensure that lower basin states — California, Arizona and Nevada — continued working towards an agreement.

Whether California’s offer will be enough to satisfy the other states remains to be seen. John Entsminger, general manager of the Southern Nevada Water Authority, said in August that the negotiations had produced “exactly nothing in terms of meaningful collective action to help forestall the looming crisis.”

And U.S. Rep. Greg Stanton, a Democrat from Phoenix, told California Gov. Gavin Newsom last month that “California has ignored this urgent call and failed to offer any significant contributions to protect the system to date.”

California’s reduced use will depend on federal funds from the Inflation Reduction Act and other programs, the water agencies wrote in their letter to the Interior Department and Bureau of Reclamation today.

“We’re waiting on the Bureau of Reclamation to provide some details on how that funding will be appropriated, and to what types of programs or actions,” said Antonio Ortega, a spokesperson for the Imperial Irrigation District.

The agencies also said the offer is contingent on “a clear federal commitment” to help stabilize the Imperial Valley’s Salton Sea, which has been receding as growers conserve water. The salty body of water, which was formed by flows from the Colorado River, is home to fish and migratory birds. 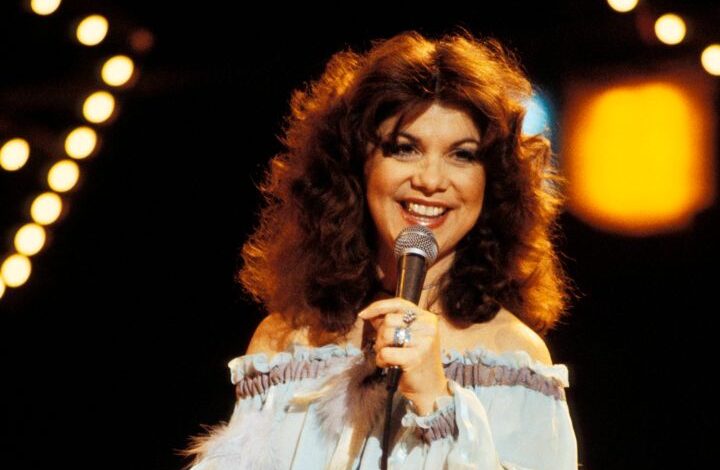 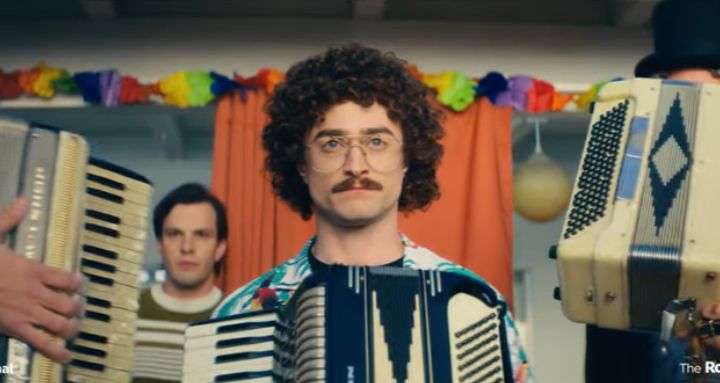