The attorneys general of California, Illinois and Washington DC, on Tuesday said they would appeal a federal court’s refusal to temporarily prevent Albertsons Companies, which is being purchased by rival Kroger, from paying a $4 billion dividend to shareholders.

The dividend is currently on hold by the order of a Washington state court, which expires on Dec. 19.

Consumer advocates say Albertsons, which owns such grocery brands as Safeway and Star Market, should be use the money to continue to compete against Kroger and that the payout harms grocery consumers and workers.

Kroger in mid-October announced that it was snapping up Albertsons in a $25 billion deal between the No. 1 and 2 standalone grocers, saying that the combined company would better compete against U.S. grocery industry leader Walmart Inc on prices.

Last week, a state court in Washington declined to issue preliminary injunction stopping the payment, which was filed by the states’ attorneys general who sought to block the payout until antitrust reviews of the proposed merger were completed.

Albertsons said in a statement that the claims put forward by the four attorneys general in the two separate lawsuits were “meritless and provides no legal basis for preventing the payment of a dividend.” 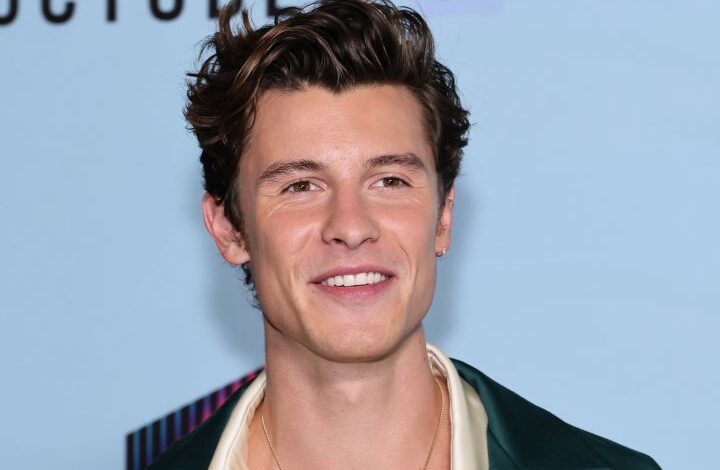 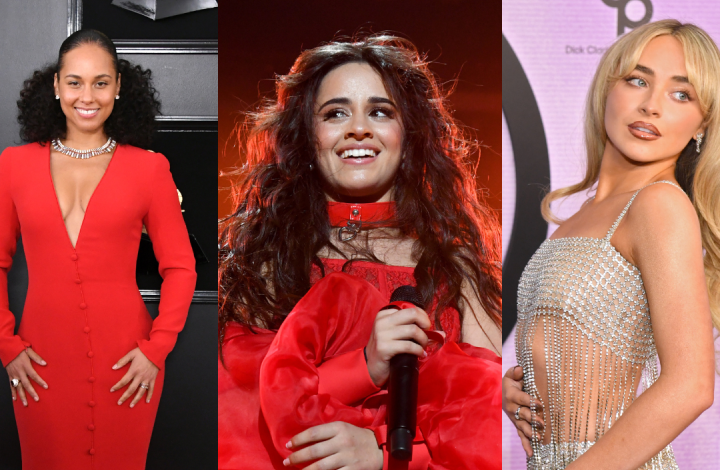 12 New Holiday Songs To Get Your Jingle On