“San Francisco International Airport sure tries hard to make travelers forget they’re in an airport,” said the Journal, complementing SFO for being “oddly quiet, even during rush hour, due to strict limitations on overhead announcements” and offering yoga rooms and art exhibits.

But the airport by the bay came in first primarily because of “on-time rates of more than 80%, a solid 10 points higher than pre-pandemic levels despite major travel troubles in other cities.”

At the bottom among large airports was Newark and while LaGuardia was the worst in the midsize category.

The report ranked U.S. airports on 19 factors ranging from on-time performance and security waits to customer-satisfaction score and ticket prices. Reliability carried the most weight in the rankings. 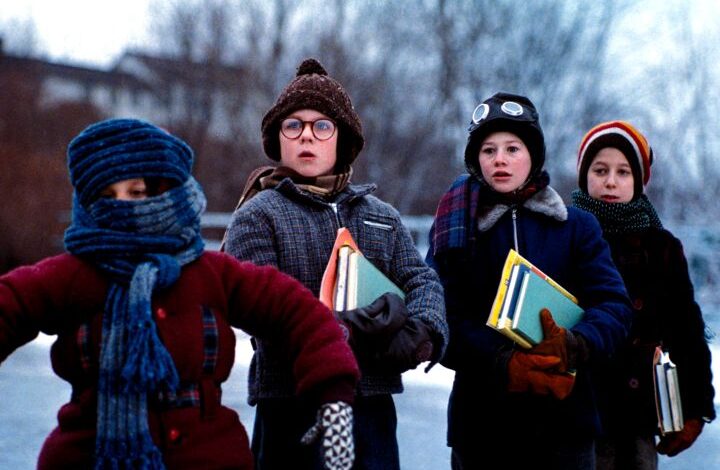 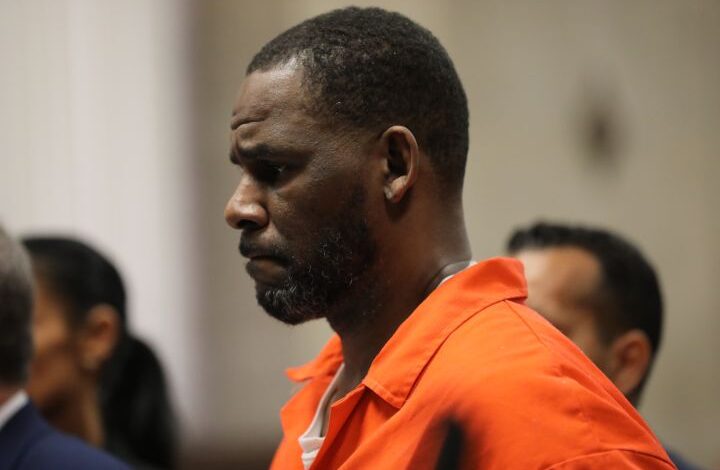