A man suspected of vandalizing and burglarizing cars on the University of San Diego campus was arrested Thursday.

The San Diego Police Department was called just before 5:40 a.m. Thursday by USD’s Department of Public Safety, which claimed it had reported several cases of vandalism and stolen property over the last two weeks.

Local law enforcement was called after the suspect was seen driving into a parking garage in a gray Chevrolet Volt, later determined to be stolen, according to the SDPD.

Officers located the man inside the vehicle on a roof of a parking garage, according to the department.

Police say asked the suspect to exit the vehicle, but he allegedly denied their requests, which prompted SDPD’s SWAT team to be deployed. Using non-lethal force and a K-9 unit, the suspect eventually exited the vehicle and was arrested without injury.

An investigation was underway. 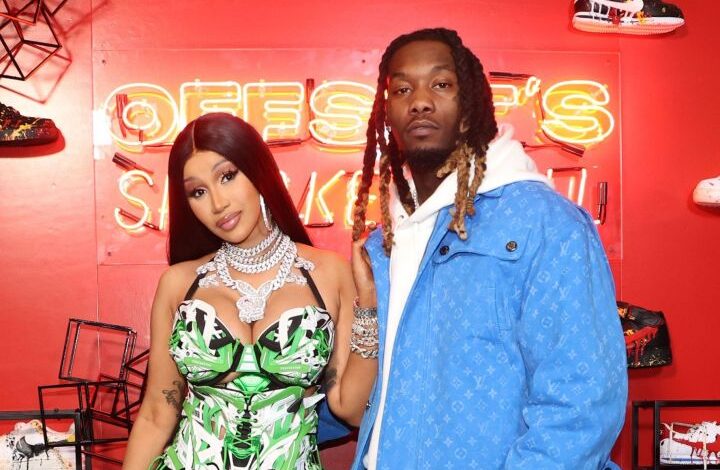 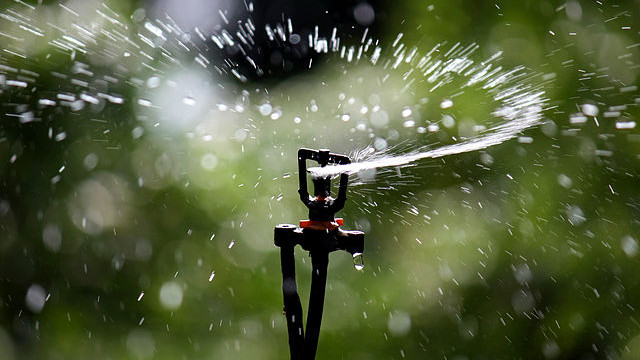 Turn Off Irrigation During and After Rainstorms