By Brent Furdyk.
Published: 3 hours ago
Last updated: 8 secs ago

Prince Harry’s much-hyped memoir is due to be published in early next year, in a very different landscape than when it was first announced.

A new piece in the New York Times reveals the publication of the highly anticipated memoir: Jan. 10, 2023.

In addition, the Times interviews several royal experts about may or may not be in the book, and how much damage it could potentially do to the monarchy following the death of Queen Elizabeth II.

As the Times points out, the Duke of Sussex entered a lucrative multi-book deal with Penguin Random House, with his memoir promised to offer a candid accounting of his life — including his much-reported rift with brother Prince William and the rest of his family after he and wife Meghan Markle stepped away from being working royals in a particularly stormy exit.

However, since the Queen’s death last night, the juicy revelations that had been expected could play quite differently, with readers now perceiving attacks on the royal family as being a low blow under the circumstances, and could even erode Harry’s popularity.

“Is his goal to enhance his celebrity with a certain sector of the public, or is it to repair the rift with his family?” said literary agent Matt Latimer. “Those are competing goals to some extent, and it’s hard to do both.”

Harry’s revelations could also undermine confidence in the monarchy itself during a particularly perilous time for the institution known as The Firm; the Times cites a recent article in the Daily Mail predicting Harry’s memoir would produce “bombshell after bombshell,” with an insider quoted as saying, “Buckingham Palace is in a state of high alarm, with courtiers said to be asking themselves what, if anything, can be done to stop its publication.”

“Don’t forget, the British royal family is there by consent, they need to earn and keep the respect of the British public,” said Valentine Low, a journalist and author of Courtiers: Intrigue, Ambition and the Power Players Behind the House of Windsor. “If that is ever damaged in a fundamental and permanent way, that could be very serious.”

However, Low also pointed out that the British monarchy has weathered many storms, and will likely survive this one.

“Yes, this is arriving at a delicate moment of transition, yes, people are nervous, yes, it could damage the monarchy,” he added. “In the long run, unless Harry has something astonishing to say, they’ll ride it out. But let’s see what Harry has to say.” 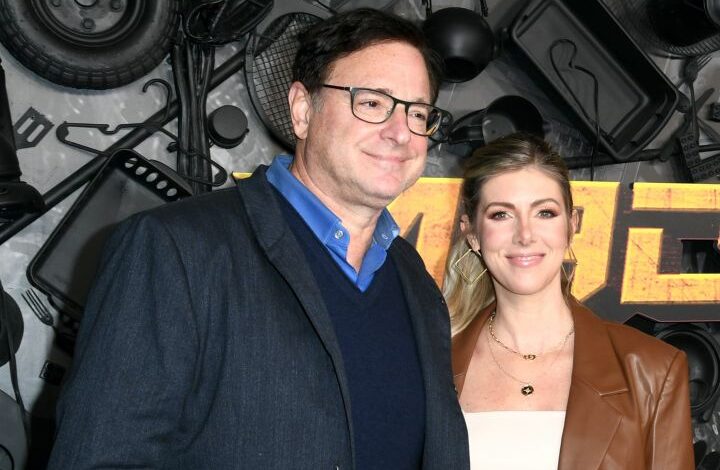