The group previously nabbed awards in the Favourite Artist and Pop/Rock categories but with an award all their own, the genre has cemented itself as part of the AMAs for years to come. The group also won Favourite Pop Duo/Group — their 4th consecutive win in the category.

While BTS is on hiatus as they prepare to serve their mandatory military service and pursue solo projects, they stand to rack up more awards in the coming year, with the K-Pop group earning two 2023 Grammy nominations. The group, which consists of members RM, V, Jin, Jungkook, Jimin, Suga and J-Hope, snagged their first nomination for a primarily Korean-language song with “Yet to Come”, which is up for an award in the Best Music Video category.

The single was released alongside their latest anthology album, Proof.  BTS will go up against Adele, Doja Cat, Harry Styles, Kendrick Lamar and Taylor Swift.

In addition, BTS also picked up a nomination in the Best Pop/Duo Group category for “My Universe” with Coldplay. Chris Martin and the crew, along with BTS, face competition from Camila Cabello and Ed Sheeran, Post Malone and Doja Cat, and Sam Smith and Kim Petras.

This year’s Best Pop/Duo Group selection marks the third year in a row that the “Permission to Dance” singers have been nominated in the category. BTS was previously nominated in 2022 for “Butter” and in 2021 for “Dynamite”. Last year, the group also took the stage to perform at the ceremony.

The group also snagged a nomination alongside Coldplay in the Best Pop Vocal Album and Album of the Year category for their contribution to their album, Music of the Spheres. 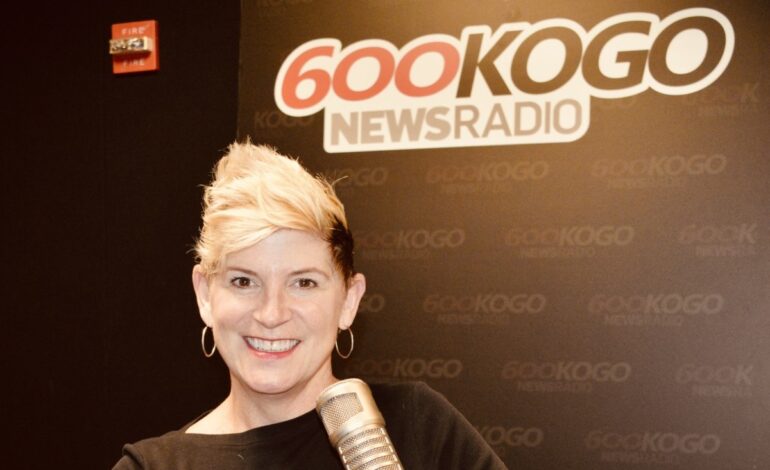 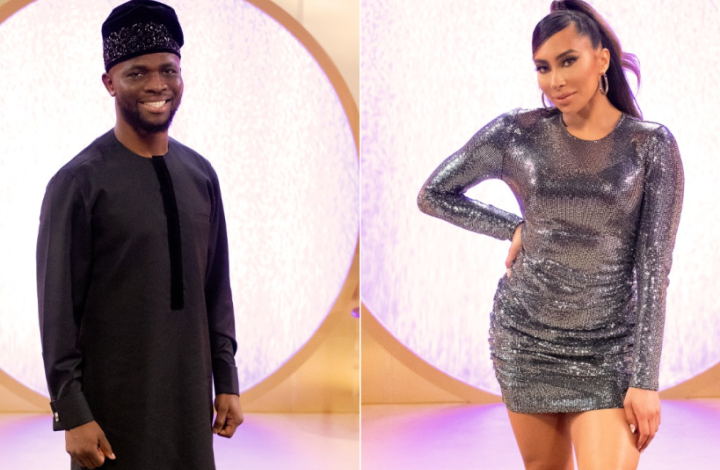