BTS band member Jin is set to begin his mandatory military service next month in South Korea, it’s been reported.

A source with direct knowledge of the situation confirmed the news to CNN, stating Jin would enter service on December 13 at Yeoncheon army base in the northern Gyeonggi province.

The confirmation comes after Jin took to the Korean mobile app Weverse, that specializes in artist-to-fan communications for musicians, on Thursday, to tell fans to stay away from his miltary training centre.

“Reports have come out against my will, but our Armys (BTS fans), should not come to the training centre,” he wrote.

“It could be dangerous because the place will be crowded with many people besides me who are coming. Army, I love you.”

Jin, who is the band’s oldest member and turns 30 on December 4, is the first of his bandmates to undertake military service.

CNN claimed the star’s service would “begin with a five-week basic training course” before he’s “assigned to a unit, based on standard practice.”

It was revealed last month that all seven members of the popular K-pop band would serve their mandatory military duties under South Korean law, ending a debate on exempting them because of their artistic accomplishments.

Their management company, Big Hit, also revealed the band members were “looking forward to reconvening as a group again around 2025 following their service commitment.”

The band — its other members being J-Hope, RM, Jungkook, V and Jimin — launched in 2013. They’re currently taking a break to work on solo projects, as well as their military service.

Jin debuted his first solo single and music video for “The Astronaut”, which was co-written by Coldplay, last month. 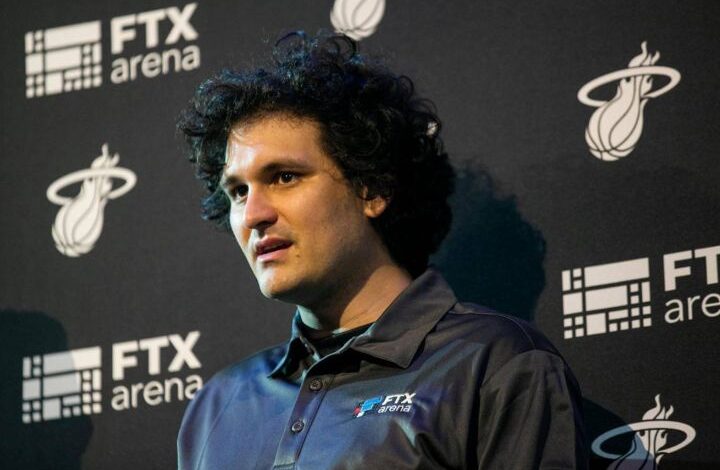 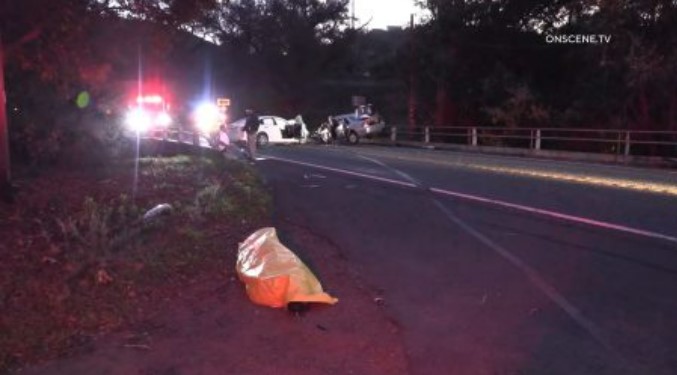