It’s been more than two years, but fans of gritty Showtime drama “Your Honor” are finally getting a first look at the second season.

A new trailer for the upcoming season has just dropped, bringing viewers face to face with a heavily bearded Michael Desiato (Bryan Cranston), now in a very different place than when the New Orleans judge was introduced in the first season.

As viewers will recall, Desiato made some choices that crossed some moral lines in order to protect son Adam (Hunter Doohan) after he accidentally killed the son of vicious gangster Jimmy Baxter (Michael Stuhlbarg) in a hit-and-run.

“In season two, some will seek salvation in response to the tremendous loss they suffered, while others will seek revenge,” reads the synopsis.

“Michael Desiato has lost the will to live and any semblance of the upstanding judge he once was before the death of his son, Adam. But his life is thrown yet again into chaos by the arrival of Olivia Delgado (Rosie Perez), a laser-focused federal prosecutor determined to bring down a major crime organization,: the synopsis continues.

“Meanwhile, crime boss Jimmy Baxter (Stuhlbarg) is looking to go legit, but a war is brewing at home with his formidable wife, Gina (Hope Davis), who has other ideas for the family business. Moreover, daughter Fia Baxter (Lilli Kay) is forced to reckon with the true nature of her family as she deals with the fallout of her boyfriend’s shooting by a bullet that was intended for her brother, Carlo (Jimi Stanton), who is now more determined than ever to follow in his father’s criminal footsteps,” the synopsis adds.

“Eugene Jones (Benjamin Flores Jr.), who mistakenly shot Adam, is on the run. Big Mo’s (Andrene Ward-Hammond) big plans for her empire but little faith in Little Mo’s )Keith Machekanyanga) allegiance. New mayor Charlie Figaro (Isiah Whitlock Jr.) aims to keep the peace among the warring factions, but senses betrayal by an unlikely source. And Michael and his mother-in-law, Elizabeth (Margo Martindale), uncover the truth about his late wife, Robin’s, murder, while Detective Nancy Costello (Amy Landecker) unearths some startling revelations of her own,” notes the synopsis. “The domino effect of Adam’s death threatens everyone, and they will all be pursued by their enemies at every turn. Ultimately, the question remains: How far are you willing to go to protect what matters most to you?” 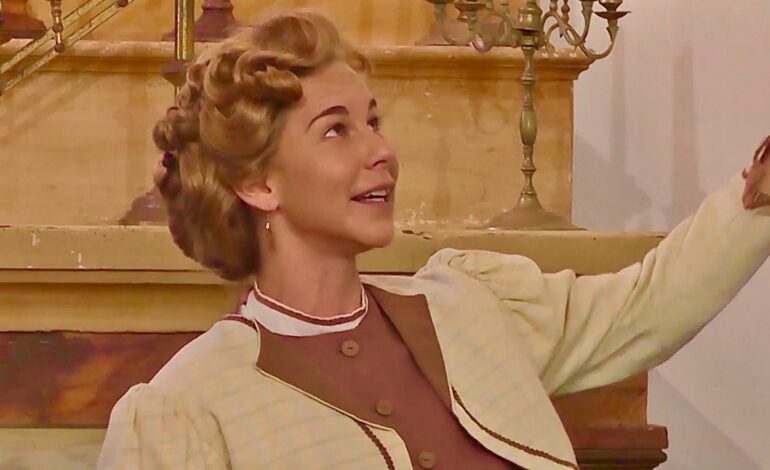 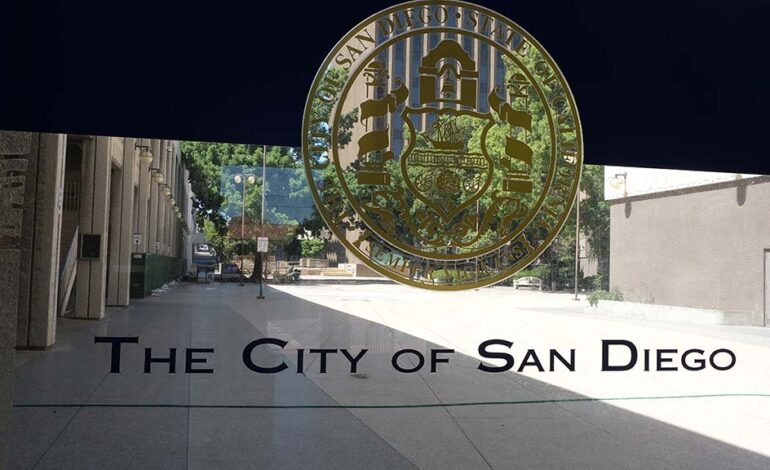 Most San Diego County Government Offices to Close for Thanksgiving