Brittany Snow has filed for divorce.

On Wednesday, the “Pitch Perfect” star filed the end her marriage to Tyler Stanaland, nearly three years after they tied the knot, TMZ reported.

The couple have been separated for four months and in her filing, Snow cited irreconcilable differences as the reason for their split.

Snow announced the news of the separation on Instagram in September.

“This decision was made with love and mutual respect for one another. We have realized we need to take some time and make sure we are each living our most fulfilling and authentic lives,” she wrote at the time.

At the time of the separation, TMZ cited sources saying the split was largely due to distance, with Snow living in L.A. and Stanaland in Orange County, where he also featured in Netflix’s “Selling the OC”.

According to the divorce filing, 36-year-old Snow has asked that attorney fees be split between her and Stanaland. 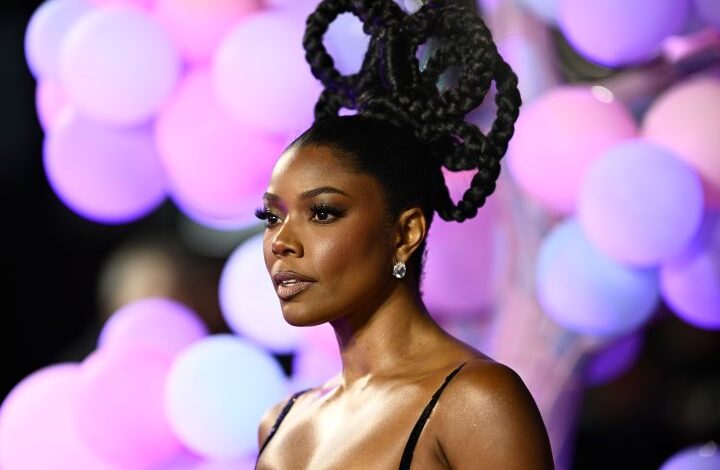 Gabrielle Union Reacts To Backlash Over Comments About Infidelity 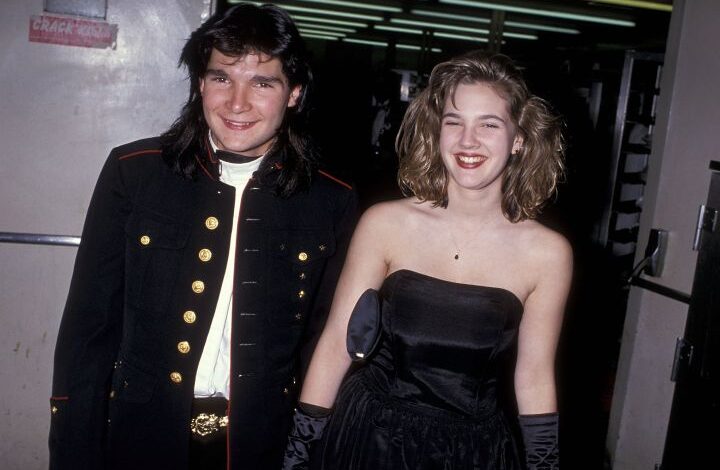