On Tuesday, the pop star shared a series of throwback photos of her playing basketball with ex Justin Timberlake in an Instagram post.

“When we used to shoot hoops TOGETHER … that’s when miracles happened ✨ !!!” she captioned the pics in the now-deleted post.

The couple dated from 1999 to 2002, and in the photos they were wearing matching basketball uniforms.

She did appear to throw some share at Timberlake in the post, though, writing, “I came out of my mom’s stomach just like we all did !!! Psss … why always cast me out ??? I’m equal as all !!!”

Spears followed that up with a video post teasing a brand new she got, though she doesn’t want to share it with the world.

In the clip, Spears can be seen dancing around before getting the tattoo done on her arm. 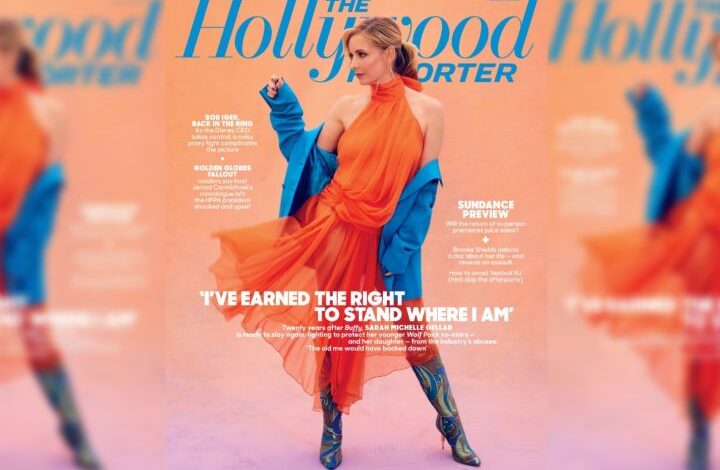 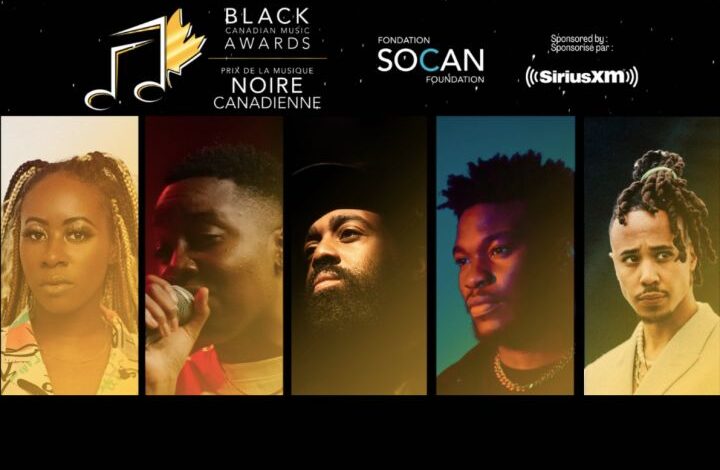