Britney Spears Is Bringing Fans Along With Her ‘On This Journey Of Healing’ After Years Of Being ‘Silenced,’ ‘Free Britney’ Organizer Says

Britney Spears has had quite the year.

It’s been over 12 months since it was announced that Spears’ conservatorship had ended after almost 14 years on Nov. 12, 2021, and ET Canada is here to break down some of the highs and lows since the incredible news was revealed.

We spoke to Free Britney Los Angeles co-manager and manager of the FreeBritney.Army website, Leanne Simmons, about how Spears finally can be her true self, especially online.

When asked whether she thought the rumours about somebody else previously handling her social media accounts, and whether or not it’s really her posting these messages now, were true, Simmons shared: “I can’t speak to the specifics, but I will say I wholeheartedly believe Britney is sharing her heart with us these days through social media.

“I think it’s really so inspiring and I feel empowered by her resilience and the way that she is sharing with the public.

“I’ve got goosebumps… the way she’s bringing us along on this journey of healing,” she added.

Simmons continued, “For the first time in well over a decade, you know, 13, almost 14 years, she’s able to say, ‘This is how I feel. This is how I felt when this happened. And that wasn’t right, and I’m hurting.’”

The human rights activist insisted she thinks it’s Spears trying to remind people that it’s ok to speak out about things like this and to speak up for yourself.

Simmons said of whether Spears wasn’t able to say certain things before, but now she is: “It’s my personal feeling and always has been, that Britney was being silenced during the conservatorship, that she had very specific things she was allowed to talk about and other things that she wasn’t able to speak about, one of them being the conservatorship.”

Therefore, Simmons and the Free Britney team felt like they needed to be her voice, and their movement ended up being powerful enough that Spears got that voice back in the end.

Simmons said, “She doesn’t need anyone to speak for her now.”

And Simmons’ work for the cause isn’t ending there, with her since realizing that “conservatorship abuse is much bigger than just Britney,” so she’s made it her aim to fight for those who don’t necessarily have a huge army of fans behind them to help. 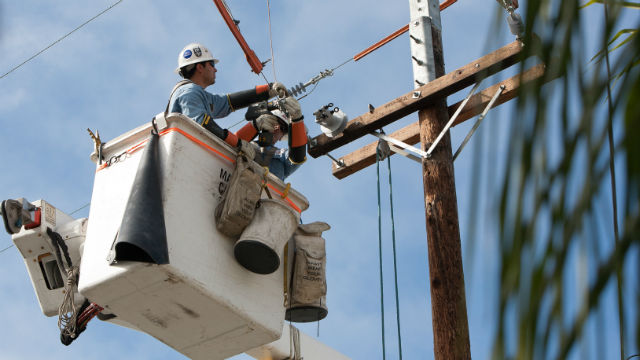 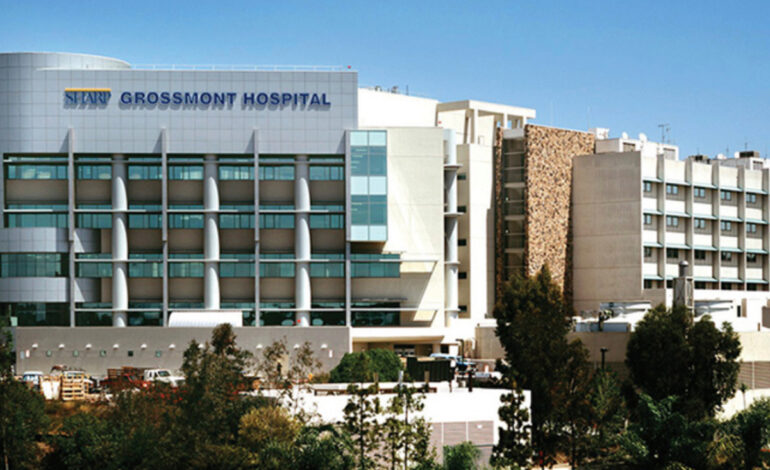