By Melissa Romualdi.
Published: 13 secs ago
Last updated: 15 secs ago

The “Gimme More” singer was laying in bed, out of frame, next to her hubby who was chatting with over 4,000 fans on the dimly-lit livestream when he asked if she wanted to appear on camera.

“Can I show you?” the actor asked his wife.

“Show me what?” Spears, who seemed perplexed by the request, replied.


READ MORE:
Britney Spears And Ariana Grande Have A Bonding Moment Over Their Perfumes: ‘I’m Obsessed!’

“On the Live,” Asghari said.

“What are you talking about?” the pop star asked, to which Asghari clarified, “Can I turn the camera on you?”

“I don’t need to see anything, I know!” Spears asserted.

“But you’re always live,” the model and fitness trainer stated.

“I’m always live!” Spears agreed, before she was also heard saying, “I have nothing to say. I don’t want to talk to them right now.”

“This is what’s called Instagram Live, but we’re ending it now. So have a good night,” Asghari wrapped up the livestream.

Days after that bizarre interaction, reported the Daily Mail, Spears’ account vanished, with no explanation for why it suddenly disappeared.

Earlier, Spears appeared to be in a chattier mood on her husband’s Instagram Stories as she gushed over Goldie Hawn while watching a video of the “Bird on a Wire” actress walking down the street.

“Goldie Hawn!” Spears exclaimed. “She’s so hot! Look at her little body! I want to be like her at her age, Jesus Christ!”

“How old is she?” Asghari asked.

“I don’t know but she’s f**king iconic and beautiful and my goal is to look like her, bow to that woman! Look at her body!” Spears continued.

The pop princess further raved over Hawn, 76, on her own account where she shared a younger photo of the actress, paying tribute to both her and her daughter, Kate Hudson.

“I made my halo out of a f**king hanger with aluminum foil … My makeup artist was the devil … We left and the whole crew ended up at a bar … and guess who walked out as I was walking in … Kate !!!” Spears continued. “She was wearing the coolest jacket I’ve ever seen !!! Shocked as hell the devil and I at the exact same time were like HOLY S**T !!!’ 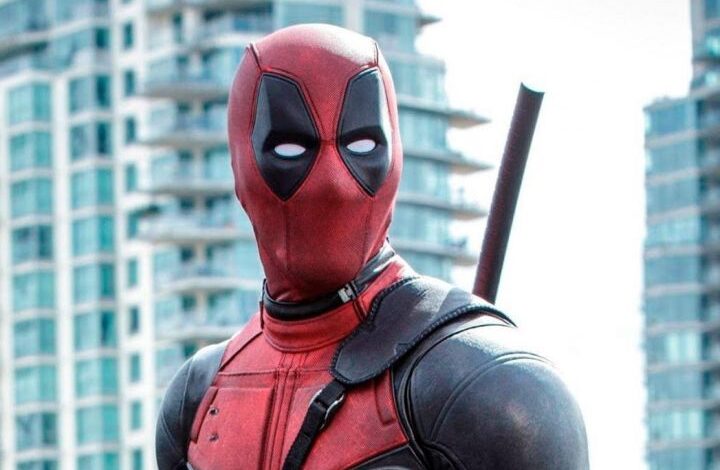 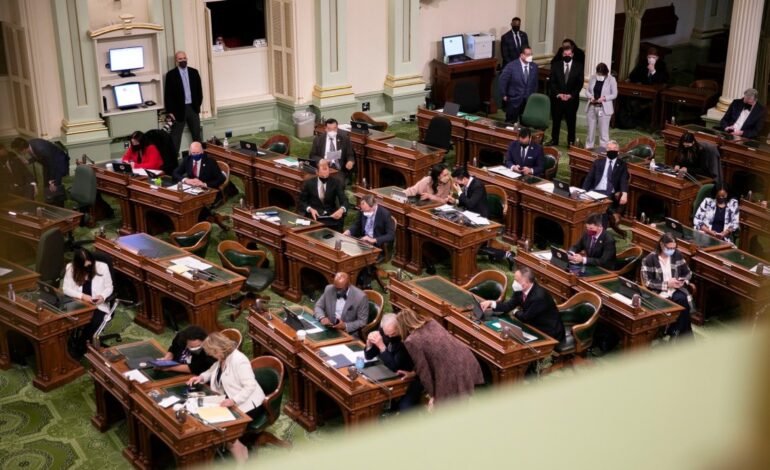 California Legislature Now Most Diverse Ever, With More Women and LGBTQ+ Lawmakers