By Emerson Pearson.
Published: 32 secs ago

Britney Spears’ husband, Sam Asghari, is coming to her defence after reports claimed the pop star had a “meltdown” at a restaurant.

The 28-year-old model set the record straight on his Instagram Story with a clear message.

Asghari posted the straightforward message to his story after TMZ reported that Spears, 41, had “caused a scene” while dining with Asghari at Joey in Woodland Hills, California.

According to the TMZ story, restaurant patrons claimed the pop icon was acting “manic” and “talking gibberish,” which led to her husband “storming out” of the restaurant.

A manager at Joey told Page Six that they couldn’t “disclose any information” about the couple’s night out.

However, a video obtained by TMZ showed a much different story than what eyewitnesses claimed happened. The footage only shows Spears hiding her face with a menu while a patron filmed her from across the restaurant. There is no argument shown between Asghari and Spears.

“The disruptor wasn’t Britney — it was the diner who taunted her by taking a video without consent.”

Spears eventually responded to the media blitz on her Instagram video on Sunday night about the alleged incident. The footage shows Spears baring a middle finger to the camera as she dances in typical Spears fashion.

The pop music veteran captioned the photo with her response.

“I know the news is all hyped about me being a little drunk at a restaurant … it’s like they’ll be WATCHING MY EVERY MOVE 👀 !!! I’m so flattered they talk about me like a maniac THEN have the balls to talk about all the negative things that happened in my past !!!” 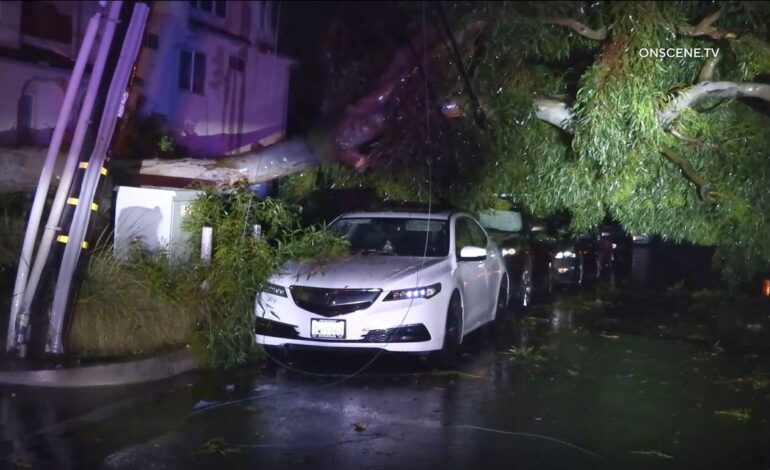 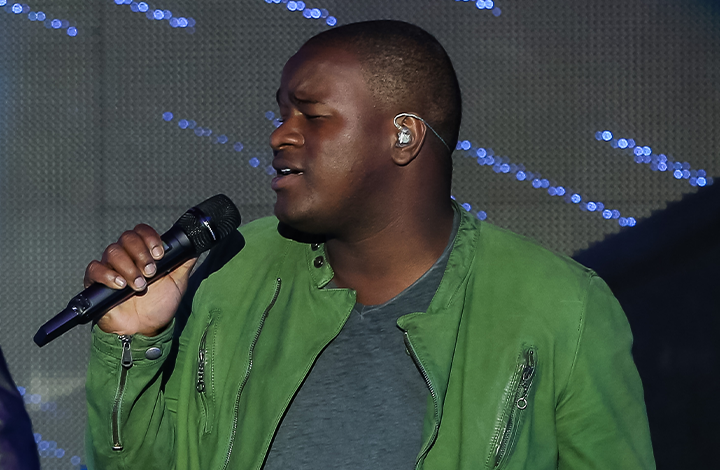