Britney Spears’ father, Jamie Spears, is attempting to avoid sitting for a new deposition with his daughter’s lawyers.

According to court documents obtained by RadarOnline, the singer’s father is asking a court to deny a motion brought by her attorney, Mathew Rosengart, that he submits to further questioning in a new deposition.

In Jamie Spears’ filing, he insists there is no good reason for another deposition and went on to accuse his daughter’s lawyers of engaging in “overheated and unsupported rhetoric as part of” an attempt to “drum up media and fan frenzy relating to purported wrongdoing by Jamie Spears despite offering zero evidence to prove such allegations and no legitimate justification for burdening Jamie with a second deposition.”

Jamie’s lawyers continue by stating that Britney’s legal team had “a full and fair opportunity to question Jamie, and Britney’s counsel chose to end Jamie’s deposition despite repeated offers from Jamie to stay as late as necessary for Britney’s counsel to ask all of his questions.”

However, Rosengart’s earlier motion, filed back in November, is insistent that a new deposition is necessary because Jamie was generally uncooperative in answering questions during the first deposition, which was held on Aug. 11.

Rosengart’s motion also accuses Jamie’s request to  lawyers of improperly instructing him to not answer questions and refusing to respond to “straightforward questions,” while scoffing at his request to recoup his legal costs by pointing out that he was the one being overly litigious, not his daughter.

“Mr. Spears chose to engage in scorched earth litigation against his own daughter, filing no less than eight unnecessary motions, thereby driving up the very legal fees he improperly seeks,” Rosengart’s motion reads.

In addition, Rosengart also claims that “only a small fraction of his actual communications, text messages were produced in such a disjointed manner that it made it impossible to discern the context of any given text or even what was being discussed, as the messages were not grouped together by conversation or even produced chronologically as required.”

The matter has yet to be decided by a judge. 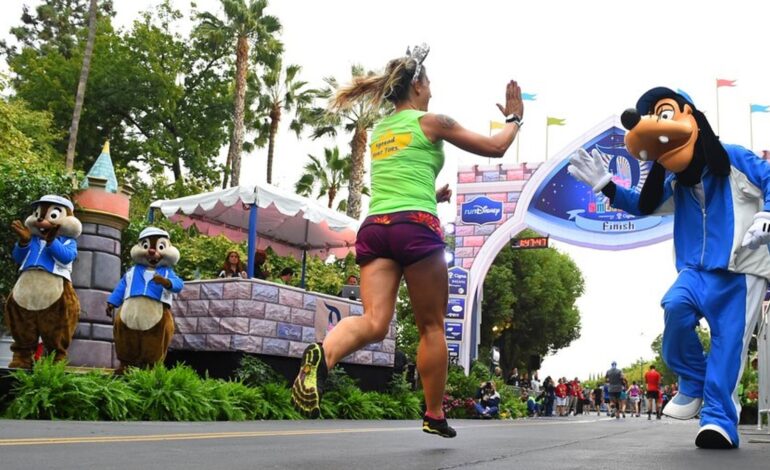 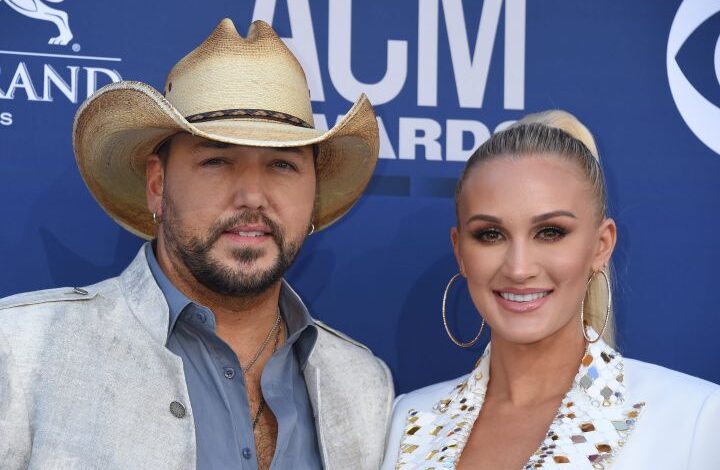