Britney Spears is speaking out following Alexa Nikolas’ claim that Britney yelled at her on the set of “Zoey 101”.

The 30-year-old actress, who starred in the Nickelodeon show alongside Britney’s sister, Jamie Lynn Spears, opened up about the encounter in a recent appearance on the “Vulnerable with Christy Carlson Romano” podcast. While she said that Britney apologized after the fact, the pop star took to Twitter Thursday to seemingly offer Alexa another apology.

“It broke my heart to see your interview about your experience in the business,” Britney wrote in the lengthy social media post. And although she did not mention Alexa by name, it appears the 40-year-old singer’s apology was directed at her.

“I know it’s 15 years later what you are sharing but trust me…I know it still matters,” she wrote. “Although I have apologized to you personally just by ‘instinct’ my heart at the time didn’t know how incredibly good my family was with the ACTING LANGUAGE!!!”

The “Sometimes” singer, who was pregnant with her and Kevin Federline’s son, Jayden, at the time, also provided a little backstory, explaining how things went down that day, recalling that she showed up on set with cupcakes. Britney said her sister was “sobbing telling me that she’s being bullied on set.”

“The assistant director and my mom included in the room were just silent,” Britney wrote. “My sister was literally like my daughter growing up…so I apologize for my ignorance for yelling at you when I obviously had no idea what was really going on!!!”

Britney added that her mom, Lynne Spears, “should have immediately stepped in and took over the situation.”

She ended the post with another apology and some advice: “The way you spoke gave me strength and inspiration but I do write you this message today because I am sorry for ever hurting your feelings !!! You should tell Nickelodeon to kiss your a**!!!”

In Jamie Lynn’s January memoir, Things I Should’ve Said, she detailed her time on “Zoey 101”, and while she said landing the role was a dream come true, she claimed that rumours about her were spreading among her castmates, and eventually took on “a more sinister feel.”

It got so bad that Jamie Lynn said became “an emotional wreck” and turned to Britney “for guidance.”

“A few days later, a very pregnant Britney came to the set to visit,” Jamie Lynn wrote, adding that her sister had a chat with Alexa, the castmate she suspected of starting the rumours about her.

Alexa denied all of Jamie Lynn’s accusations in an Instagram post, calling them “a total lie,” and writing that it was a “typical move for a bully to play the victim card/gaslight others while straight up lying.”

“Britney didn’t waste any time getting to the point. ‘Are you making fun of my sister? Telling lies and spreading rumours? You shouldn’t do that!’” Jamie Lynn wrote. “Britney told her that she wouldn’t keep jobs if she continued to treat people that way.”

Jamie Lynn said the bullying largely ceased after that but said she felt disconnected from the cast as a whole and felt like she was “a little on the friendship fringe.”

“Zoey 101”, which premiered on Nickelodeon in 2005, came to an end not long after the alleged incident, airing its series finale in 2008, with Jamie Lynn writing in her tell-all that she and Nickelodeon agreed that “Zoey had matured to a point where ending the show felt right.”

Why Jamie Lynn Spears Put Boundaries on Her Relationship With Britney

Britney Spears’ Mother Lynne Pleads With Her to Unblock Her 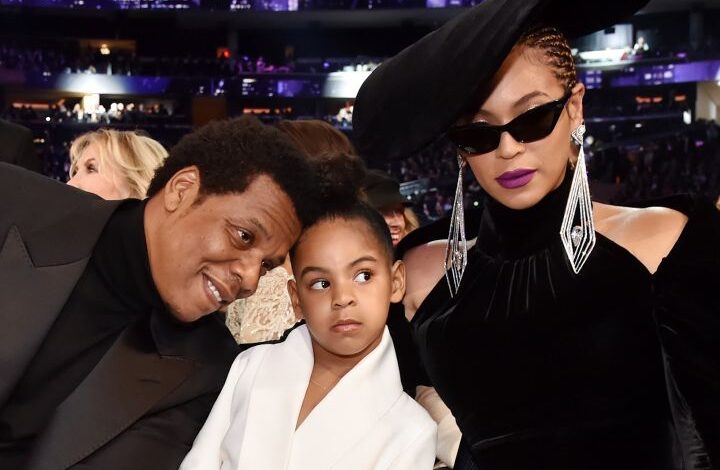 Beyoncé, Jay-Z And Their Kids Transform Into ‘The Proud Family’ In Epic Halloween Snap 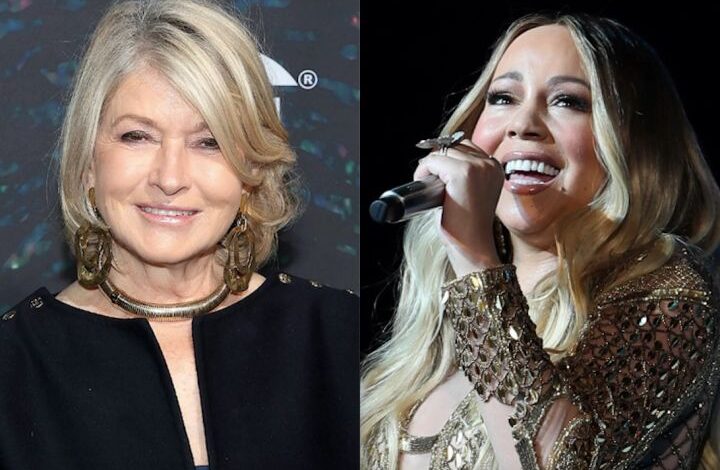 Mariah Carey Responds After Martha Stewart Urges Her Not To Rush To Christmas: ‘Do Not Give Up Thanksgiving’