Britney Spears and Ariana Grande have nothing but love for one another.

She then praised Grande’s perfume, writing: “I know I shouldn’t say this because I have my own line of perfume…

“But I’m obsessed with @ArianaGrande’s fragrance line. I have the spray and two bottles from it !!! I guess I’m sharing this now that I can breathe better and it smells so good!”

Grande then responded, “I love yours as well! Always have and will.”


READ MORE:
Britney Spears Slams Anyone Saying They Want To Play Her In A Biopic: ‘Dude I’m Not Dead!’

“Sending you so much love, queen,” the musician added.

Grande has released multiple fragrances over the years, including “Ari by Ariana Grande” and her “God is a Woman” range.

Spears has also released an array of perfumes, including “Curious” and this year’s “Blissful Fantasy” and “Naked Fantasy”. 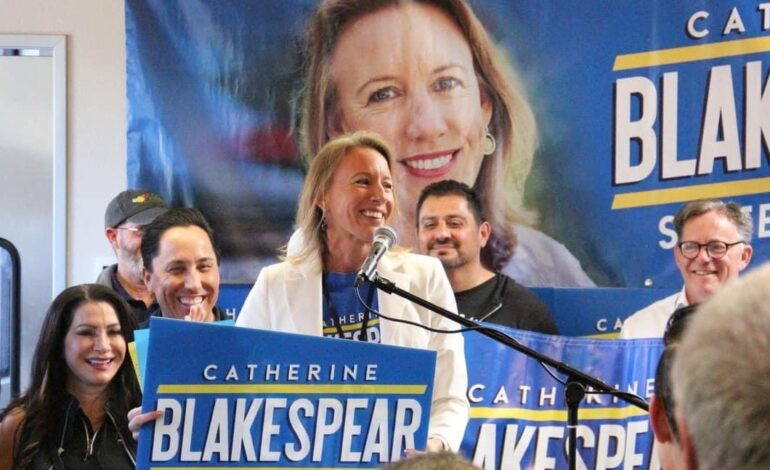