By Becca Longmire.
Published: 12 secs ago

Cast members have been busy filming the eagerly anticipated third season, with numerous actors being pictured in Bath, U.K. at the city’s famous Royal Crescent in some first-look snaps.

Actors were pictured on set on Tuesday, donning an array of Regency era ensembles, while filming alongside horse and carriages.

Netflix confirmed back in July that the upcoming season was officially in production.

It had been suggested that the show’s producer Shonda Rhimes had hit pause on filming as she wasn’t pleased by how “dark” some of the storylines had become.

However, Hello! insisted earlier this month that that wasn’t the case, and that production wouldn’t be delayed, despite the previous Daily Mail reports.

A source had told The Mail on Sunday: “Filming has been delayed due to the screenwriter not being happy with the direction of it.

“We have been told that it needs the fun back so there are changes, which of course means delays. One thing is for sure though, the production team want to get it right for ‘Bridgerton’ fans so they enjoy it as much as they have in the past.

“There are some elements that Shonda is just not happy with so wants to change them. Some of it got very dark.” 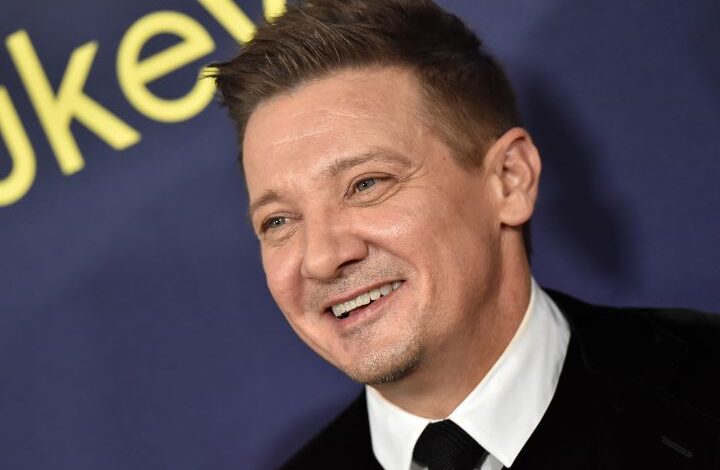 Jeremy Renner Reveals He’s Been Released From Hospital, Now ‘With My Family At Home’ 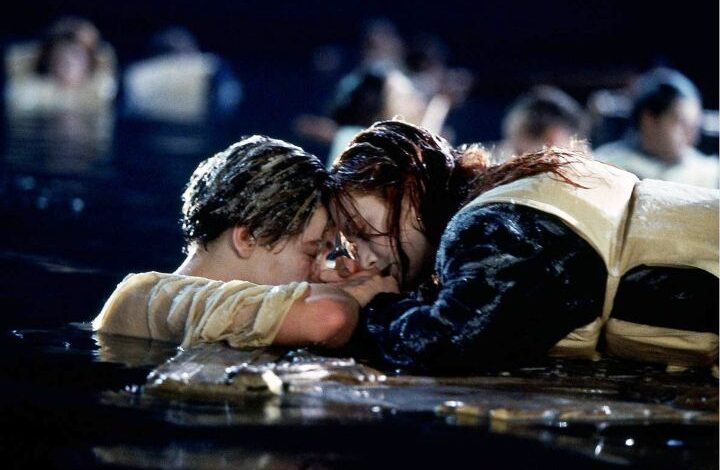