“Californians are best served by hard-working elected officials that put bipartisanship and the betterment of the community first,” said Jones after the California Senate Republican Caucus voted.

“This philosophy is something I have always tried to adhere to in the past and I will carry over as Senate Minority Leader,” he said.

He promised that “we in the minority party will continue stepping up and offering alternative solutions that we think work better than the stale, big-government, Democrat Party knee-jerk standard responses.”

Jones served on the Santee City Council and in the state Assembly before being elected to the Senate for the first time in 2018. 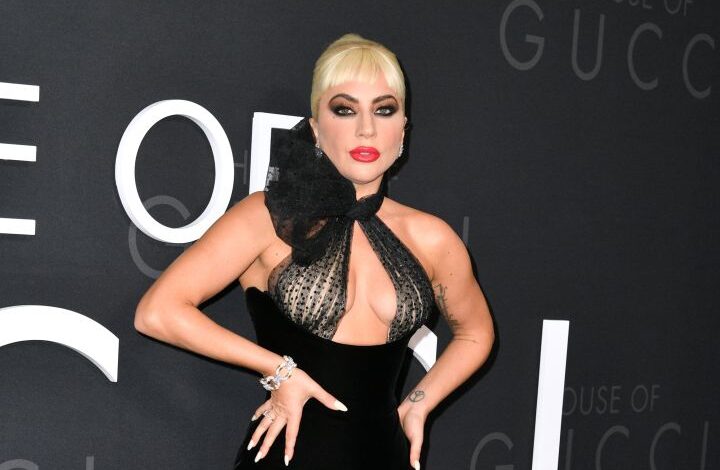 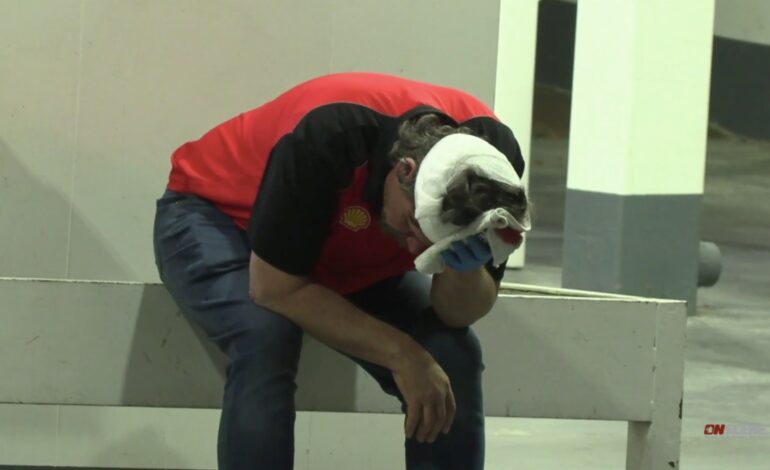