Brendan Gleeson Shows Off Mad Skateboard Skills In ‘SNL’ Promo: ‘Oh, We Were Shredding It!’

By Brent Furdyk.
Published: 2 mins ago
Last updated: 25 secs ago

Brendan Gleeson will be making his “Saturday Night Live” hosting debut this week, and a new promo featuring the Irish actor takes viewers on a tour of the show’s famed Studio 8H in Rockefeller Center.

This was no ordinary studio tour, however.

“I’m Brendan Gleeson,” he says in the video, which the show shared on Twitter.

“Most people know me as an actor, but the real me is … a skater,” he continues, flipping a skateboard into his hands and then zooming off through the studio’s hallways.

“Oh, we were shredding it!” he declares.

Suddenly, he captures the attention of studio security (actually a security guard played by new cast member Molly Kearney), who tells him, “Sir, you can’t skate in here.”

“Up yours, copper!” Gleeson defiantly declares before tearing off again.


READ MORE:
Carol Burnett Fans Are Desperate For The 89-Year-Old To Host ‘SNL’ 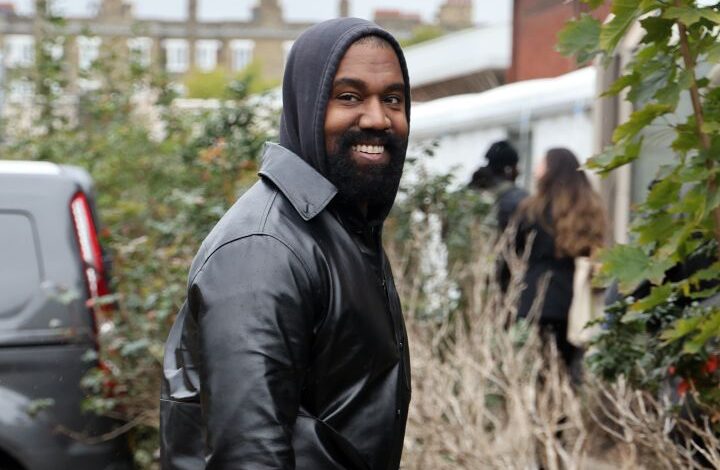 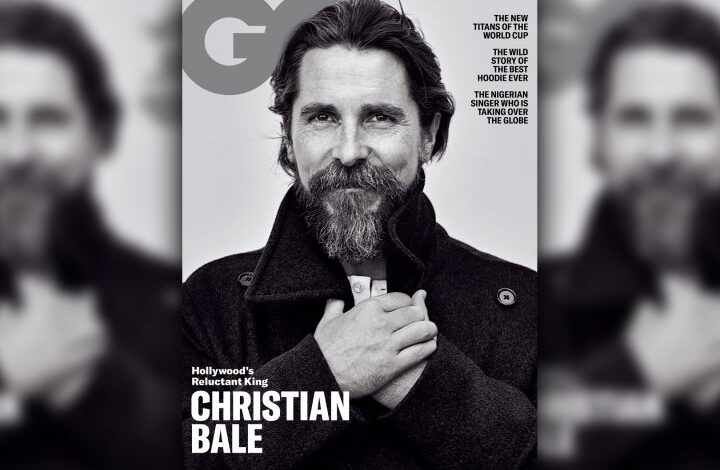 Christian Bale Says Leonardo DiCaprio Gets First Dibs On Every Role In Hollywood: ‘He Gets To Choose Everything’