On Tuesday, A24 released the first trailer for Darren Aronofsky’s upcoming film “The Whale”, starring Brendan Fraser, who won TIFF’s Actor Award for his performance.

The film tells the story of a reclusive English teacher who weighs 600 pounds. His life takes a turn when he attempts to reconnect with his estranged teenage daughter, played by Sadie Sink.

“Do you ever get the feeling, people are incapable of not caring?” Fraser’s character asks in the trailer. “People are amazing.”

The minute-long trailer also features glimpses at footage from the film, including a look at Fraser’s transformation for the role.

Hong Chau, Samantha Morton and Ty Simpkins also star in the movie, which is based on Samuel D. Hunter’s 2012 play of the same name.

“The Whale” opens in theatres Dec. 9. 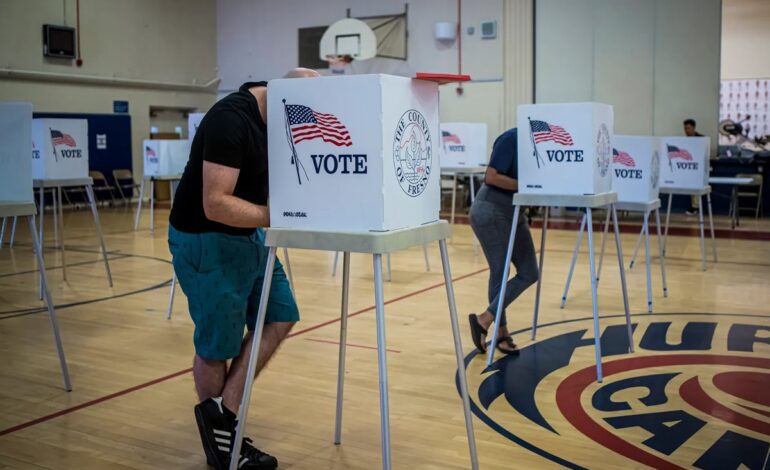 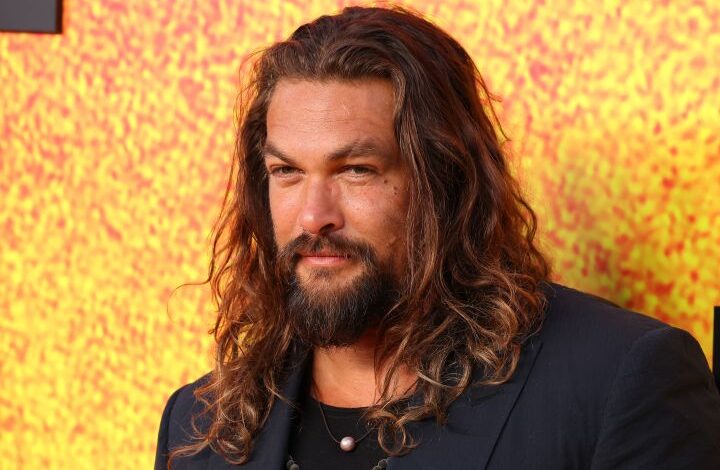