Brandy Norwood is reportedly recovering after possibly suffering a seizure on Tuesday.

According to TMZ, 43-year-old singer and actress was rushed to a Los Angeles hospital after law enforcement sources got an EMS call to her home around noon. It’s believed Brandy suffered a seizure before she was taken to a local hospital.

Both the LAPD and the L.A. City Fire Department said the departments can’t comment due to HIPAA Laws.

ET has reached out to Brandy’s reps for comment.

The singer suffered a similar incident in June 2017, when she was taken to a hospital after she was found unconscious on a Delta flight that was supposed to be traveling from LAX to JFK.Delta and a spokesperson for the L.A. County Fire Department confirmed to ET at the time that a passenger was transported via ambulance to a local hospital. The singer’s rep told ET in a statement that Brandy was released from the hospital after losing consciousness on a flight, and was then “at home resting.””She has been traveling extensively as part of an ongoing tour and several personal appearances. In recent days, she has taken more than 10 long-haul flights including internationally,” Brandy’s rep said. “She was in the studio all night last night until it was time for her to leave for the airport to catch a 5:45 a.m. flight.”

“The stress of all of the traveling and working so incessantly has exhausted her,” the statement added. “She will be relaxing for the next few days.”

More recently, the singer has been showing love for her younger brother, Ray J, on the heels of his concerning posts on social media. Brandy took to Instagram last week and posted a throwback photo of her and Ray J with the caption, “Need you bro @rayj 🙏🏽.” The post came just hours after Ray J took to his Instagram and alarmed his fans with posts where he contemplated taking his own life.

In the since-deleted posts, captured by TMZ, Ray J’s caption read, “If it wasn’t 4 my Kidz I would jump off and die tonight.” Ray J and his wife, Princess Love, share two children — daughter Melody, 4, and son Epik, 2.

Another post showed his feet hanging off the side of a ledge. That post was captioned, “SHOULD I JUST JUMP off and end it rit [sic]. Now!!! ????”

When fans headed over to his Instagram Story, the 41-year-old reality TV star said he was “trying to figure it out” and that “maybe this life was a [sic] illusion.” He also said “maybe the next life was my real reality.”

The outlet reported that a source close to Ray J said he was with Princess Love and that drinking led him to publish the disturbing posts on social media. The source told TMZ that Ray J was not hospitalized and that he was just “messing around.”

Brandy on How Whitney Houston & ‘Cinderella’ Changed Her Life Forever 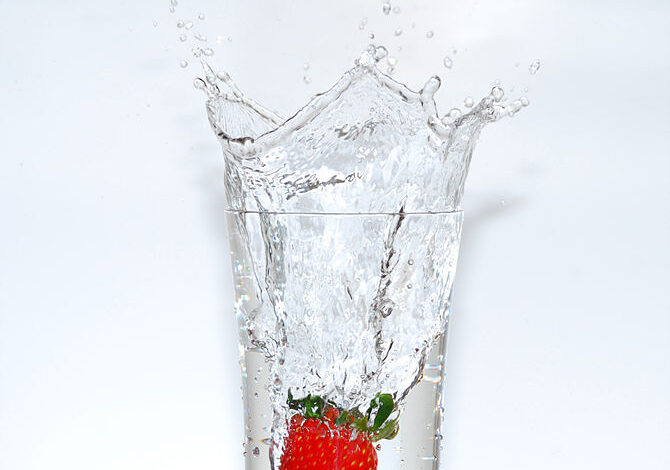 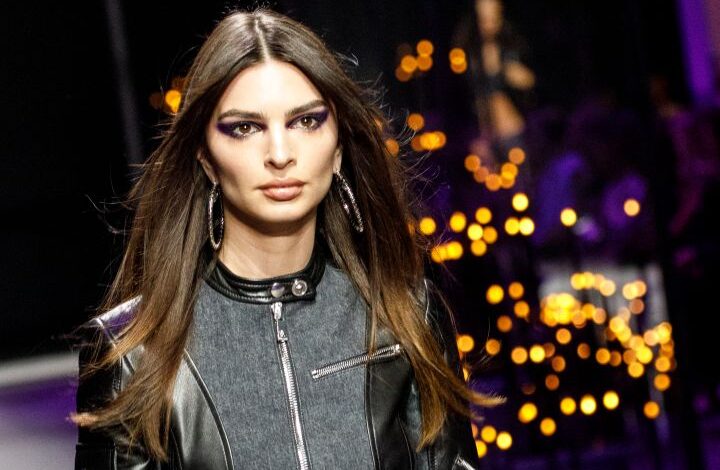