Brandy Norwood is sending a message to fans after reports on Wednesday that she was rushed to a Los Angeles hospital after possibly suffering a seizure.

“To my beloved fam, friends, and starz thank you for sending love and light my way,” she wrote, neither confirming nor denying reports she’d suffered a seizure.

“I am following doctors’ orders and getting the rest I need due to dehydration and low amounts of nutrition,” she added, thanking her fans for their “prayers and support.”

Earlier in the day, TMZ, reported that Norwood, 43, was hospitalized after EMS responded to a call to her home around noon Los Angeles time, when it was believed that she had suffered a seizure.

This isn’t the first time that the singer and actress experienced similar health issues.

She suffered a similar incident in June 2017, when she was hospitalized after being losing consciousness on a flight departing from LAX.

At the time, her rep told ET in a statement that Brandy had “been traveling extensively as part of an ongoing tour and several personal appearances,” and had recently “taken more than 10 long-haul flights including internationally. She was in the studio all night last night until it was time for her to leave for the airport to catch a 5:45 a.m. flight.” 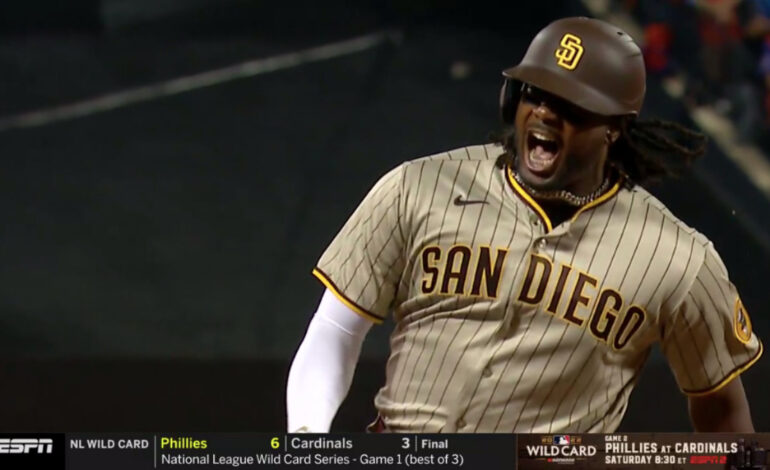 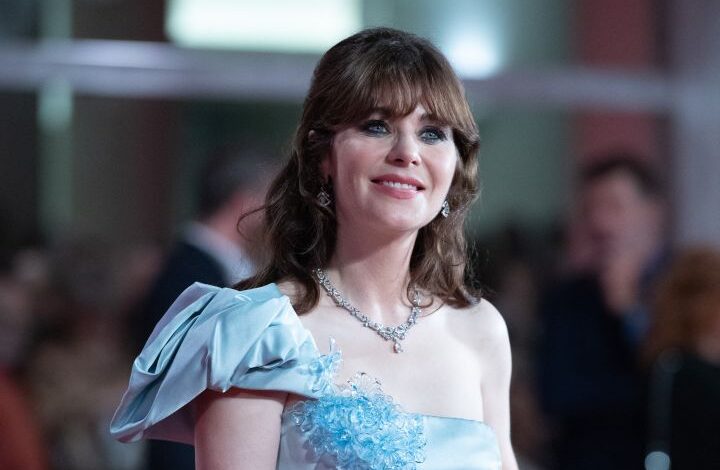